Are The Swiss Staying Pro-Gun In Anti-Gun Europe?

The Swiss are famous for a few things such as chocolate, clocks, and pocket knives.

They’re also well known for their neutrality. They want no part in what most of the world is doing, they just want to be left alone. For an individualist like me, that’s a position I can deeply respect.

Part of how they stay neutral, however, is actually having a fairly strong tradition of guns in private hands. Their system is a bit complicated, but there are a lot of guns there, and anyone who decides to tread on Swiss neutrality by force is going to have their hands full.

Instead, the European Union wants to dictate things to member states, of which Switzerland is one. The thing is, it looks like some of the Swiss people might not be so keen on that. 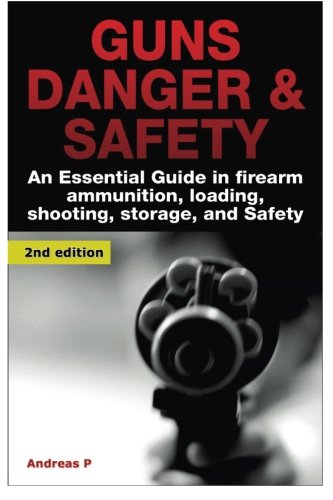 In May, Swiss citizens will vote on whether its country should maintain some autonomy when it comes to what works best for its culture or whether its citizens should cave to the whims of the European Union (EU), which does not include Switzerland, by infringing upon the privacy and freedoms of gun owners.

It all comes down, basically, to how much value the Swiss place on the Schengen Agreement, a treaty that makes free movement across borders easier. A1F and NRA-ILA wrote about the Schengen Agreement in May 2018. The EU apparently thinks that if Switzerland doesn’t want to share information about gun ownership, the Swiss shouldn’t be able to take advantage of the treaty’s benefits regarding visas and international travel. So they’re hanging membership in the Schengen Area—a broad swath of Europe made up of the countries that signed the treaty—over the heads of the Swiss populace. That’s apparently a powerful enough motive that some pundits are predicting that the Swiss will vote to give up some of the firearms freedom they have long enjoyed.

The vote itself is a victory for Swiss gun owners. The Swiss government agreed to the gun control measures last September, but Swiss gun owners responded by collecting more than enough signatures to put the measure to a referendum by the voters.

Hopefully, the Swiss voters see the vote for what it is: a chance to defend their sovereignty and their firearms freedoms. Gun grabbers don’t care a whit about the fact that the lawful firearm owners in Switzerland haven’t been remotely linked to the terror attacks in recent years that spurred the EU to push for broader gun control. And you can bet they’ve also discounted the fact that Switzerland—with one of the highest gun ownership rates in Europe—is a generally peaceful country with a low crime rate.

So it’s not a slam dunk that the EU will get a Swiss middle finger.

Truth Is an Outlaw in Washington How Sleep Influences Learning