China’s Belt and Road Initiative, also known as the One Belt, One Road, project, was first unveiled by Chinese President Xi Jinping in 2013. The project embodies China’s aspirations to boost trade and economic growth across Asia and beyond.

Italy plans to sign a memorandum of understanding on China’s Belt and Road Initiative (BRI) before the end of this month, in what would be the first such endorsement by a G7 country, the Financial Times (FT) reports.

“The negotiation is not over yet, but it is possible that it will be concluded in time for [Chinese President Xi Jinping’s] visit [by the end of March],” the newspaper quoted Michele Geraci, the undersecretary in the Italian Economic Development Ministry, as saying on Wednesday.

He added that Rome wants to “make sure that ‘Made in Italy’ products can have more success in terms of export volume to China, which is the fastest-growing market in the world”. 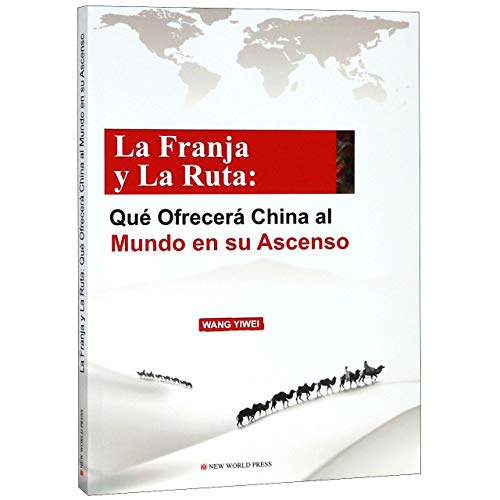 Garrett Marquis, the White House’s national security council spokesperson, in turn, warned that the project would unlikely “bring any sustained economic benefits to the Italian people” and that it “may end up harming Italy’s global reputation in the long run”.

“We view BRI as a ‘made by China, for China’ initiative”, he pointed out.

Marquis called on “all allies and partners, including Italy, to exert pressure on China to bring its global investment efforts in line with accepted international standards and advanced practices.”

At the same time, as the FT noted, Rome’s support for the BRI could ease US pressure on China in trade disputes and undermine Brussels’s efforts to overcome internal EU differences over the best approach to resolving Chinese investment-related issues.

The Belt and Road Initiative, also known as the One Belt, One Road, project, was first announced by Chinese President Xi Jinping in 2013 and remains one Xi’s most ambitious foreign policy and economic plans.

The goal is to strengthen cooperation between the Eurasian countries and accelerate economic growth. The project also seeks to promote investment in infrastructure projects to link dozens of countries across Africa, Asia and Europe.