Choline, initially discovered in 1862,1 was officially recognized as an essential nutrient for human health by the Institute of Medicine in 1998.2 This nutrient, which you need to get from your diet, is required for:3

Healthy fetal development4 — Choline is required for proper neural tube closure,5 brain development and healthy vision.6 Research shows mothers who get sufficient choline impart lifelong memory enhancement to their child due to changes in the development of the hippocampus (memory center) of the child’s brain.7 Choline deficiency also raises your risk of premature birth, low birth weight and preeclampsia

The synthesis of phospholipids, the most common of which is phosphatidylcholine, better known as lecithin, which constitutes between 40 and 50 percent of your cellular membranes and 70 to 95 percent of the phospholipids in lipoproteins and bile8

Fat transport and metabolism — Choline is needed to carry cholesterol from your liver, and a choline deficiency could result in excess fat and cholesterol buildup11 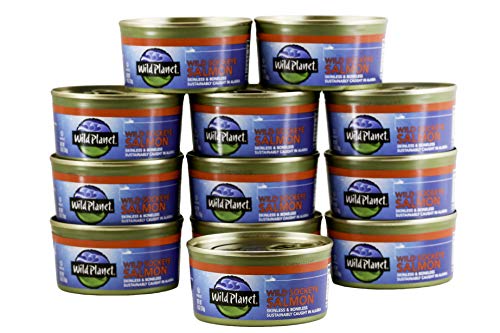 DNA synthesis, aiding in the process along with other vitamins, such as folate and B12

Studies have linked higher choline intake to a range of benefits, including a decreased risk for heart disease,14 a 24 percent decreased risk for breast cancer,15 and the prevention of nonalcoholic fatty liver disease (NAFLD, which is largely driven by high-sugar diets, as opposed to excess alcohol consumption).

In fact, choline appears to be a key controlling factor in the development of fatty liver by enhancing secretion of very low density lipoprotein (VLDL) particles in your liver,16 required to safely transport fat out of your liver. Researchers has also discovered evidence of epigenetic mechanisms of choline,17which also helps explain how choline helps maintain healthy liver function.

Choline Deficiency May Be a Primary Driver of NAFLD

According to Chris Masterjohn, who has a Ph.D. in nutritional science, choline deficiency actually appears to be a far more significant trigger of NAFLD than excess fructose, and in his view, the rise in NAFLD is largely the result of shunning liver and egg yolks.

“More specifically, I currently believe that dietary fat, whether saturated or unsaturated, and anything that the liver likes to turn into fat, like fructose and ethanol, will promote the accumulation of fat as long as we don’t get enough choline,” Masterjohn writes, adding:22

“Once that fat accumulates, the critical factor igniting an inflammatory fire to this fat is the consumption of too much PUFA (polyunsaturated fat from vegetable … oils).”

In his article,23 Masterjohn reviews the medical literature supporting this view. The link between choline and fatty liver initially emerged from research into Type 1 diabetes. Studies in the 1930s demonstrated that lecithin in egg yolk (which contains high amounts of choline) could cure fatty liver disease in Type 1 diabetic dogs. They later found choline alone provided the same benefit. Masterjohn goes on to explain:24

“We now know that choline is necessary to produce a phospholipid called phosphatidylcholine (PC) … a critical component of the very low density lipoprotein (VLDL) particle, which we need to make in order to export fats from our livers.

The amino acid methionine can act as a precursor to choline and can also be used to convert a different phospholipid called phosphatidylethanolamine directly into PC. Thus, the combined deficiency of choline and methionine will severely impair our abilities to package up the fats in our livers and to send them out into the bloodstream.”

What this means is that in order for your liver to be able to rid itself of excess fat, it needs choline — and the more dietary fat you consume, the higher your requirement for choline. This is true regardless of the type of fat but, interestingly, high saturated fat intake increase your need for choline to a greater degree than unhealthy fat intake such as corn oil.

“In 1949 … researchers showed that sucrose and ethanol had equal potential to cause fatty liver and the resulting inflammatory damage, and that increases in dietary protein, extra methionine and extra choline could all completely protect against this effect.26

Conversely, much more recent research has shown that sucrose is a requirement for the development of fatty liver disease in a methionine- and choline-deficient (MCD) model …

The MCD model produces not only the accumulation of liver fat, but massive inflammation similar to the worst forms of fatty liver disease seen in humans. What no one ever mentions about this diet is that it is primarily composed of sucrose and its fat is composed entirely of corn oil! …

The picture that is clearly emerging from all of these studies is that fat, or anything from which fat is made in the liver, such as fructose and ethanol, [is] required for the development of fatty liver. But in addition to this some factor — overwhelmingly, it appears to be choline deficiency — must deprive the liver of its ability to export that fat.” 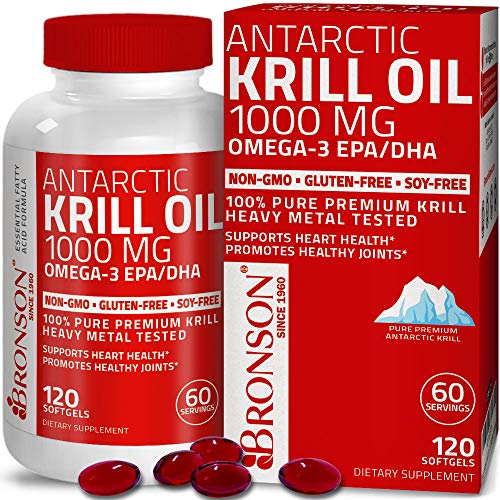 However, while carbohydrates, healthy saturated fats and unhealthy PUFA-rich oils all have the ability to contribute to the buildup of fat in your liver, lipid peroxidation and associated inflammation is primarily driven by PUFA-rich oils such as corn oil.27 As noted by Masterjohn:28

“Corn oil probably promotes inflammation both by increasing vulnerability to lipid peroxidation because of its total PUFA content and by decreasing tissue levels of DHA because of its high omega-6-to-omega-3 ratio.”

In the ‘70s, many doctors told their patients not to eat eggs, or at least egg yolks, to minimize their cholesterol and saturated fat intake. In reality, both of those are good for you, and eggs are one of the most important health foods available.

A single hard-boiled egg can contain anywhere from 113 milligrams29 (mg) to 147 mg30 of choline, or about 25 percent of your daily requirement, making it one of the best choline sources in the American diet.31 Only grass fed beef liver beats it, with 430 mg of choline per 100-gram serving.32 As noted in the Fatty Liver Diet Guide:33

“Eggs rank very high on the list of foods that are high in either lecithin, which converts to choline, or in choline itself. Note that this is the egg yolks only, not egg whites, which only have traces of this micronutrient.

Choline is essential in the production of phosphatidylcholine, a fat molecule called a phospholipid. But wait! Isn’t all fat bad? No — especially if it is essential to overall health and in particular, liver health. Simply put — if you don’t have enough choline, your liver can’t move out fat. It instead begins to collect within your liver, creating fatty liver.”

Other healthy choline sources include:

Vegetables such as broccoli, cauliflower and asparagus

Are You Getting Enough Choline to Protect Your Health?

While a dietary reference intake value has not yet been established for choline, the Institute of Medicine set an “adequate daily intake” value of 425 mg per day for women, 550 mg for men37 and 250 mg for children38 to help prevent a deficiency and potential organ and muscle damage.

Keep in mind, however, that requirements can vary widely, depending on your overall diet, age, ethnicity39 and genetic makeup. As noted in one paper,40 “People with one of several very common genetic polymorphisms in the genes of choline metabolism are more likely to develop hepatic dysfunction when deprived of choline.”

If you already have NAFLD, you’d be wise to pay careful attention to choline as well. A study on the severity of 664 people with NAFLD found that decreased choline intake significantly increased their symptoms, including fibrosis (the thickening and scarring of connective tissue).42

The tolerable upper intake level for choline is 3.5 grams per day. Side effects of excessive choline include low blood pressure, sweating, diarrhea and a fishy body odor.43 As mentioned, eggs are a primary source of choline in the diet; with more than 100 mg of choline per egg yolk, they’re an easy way to ensure sufficiency. That said, supplementation, including with krill oil, is an option if you’re concerned about getting enough choline from your diet.