Driving a car that has loose lug nuts is always unsafe.

No one in their right mind would knowingly do it.

Driving a car that might not hold up as well as a tank in a crash – if you have one – is not“unsafe.”

You’ve simply accepted a heightened degree of potential risk – a greater chance of injury in the event you do crash – for the sake of a tangible (and certain) reward, such as better fuel economy or visibility.

Like a lot of people over 40, I grew up driving cars that would be libeled as “unsafe” by the government, if anyone tried to make them today. The ’74 Beetle I owned while I was in college and for several years after, for example. It would fail every “safety” standard new cars are obliged to meet. From the absence of any air bags to the car’s 1,600 pound curb weight – which was possible because when it was made, cars were not required to have roofs capable of supporting the weight of the car in the event it rolled onto its back.

But one could always see the world outside the passenger compartment – without relying on electronic eyes and proximity sensors – as all modern cars now have. Precisely because the ’74’s designers didn’t have to worry about the car being able to support its own weight when upside down, lying on its roof – a potential risk that actually manifests very rarely. 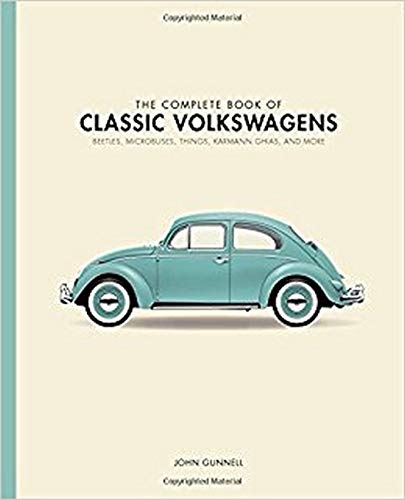 How many people do you know who have rolled a car onto its roof?

How often do you like to be able to see what’s coming at you?

Rather than focus on designing the ’74 Beetle to survive a possible crash – one made more likely by horrendous visibility problems caused by making it more “crashworthy” – VW designed the car to be less likely to actually crash. By designing it such that the driver had a good view of the world outside.

Particularly to either side – and behind.

The driver was thus less likely to accidentally pull out from a side street and into the path of a car he didn’t see coming – because his view to the right (or left) was not blocked by massive roof supports designed to support the weight of the car if it rolled onto its back.

Previous article by Eric Peters: The Rise of the Family Kenworth

The Case Against CitiesWhat Killed the Middle Class?