Catherine Toney Takes the First Step for the Rest of Us

“One day I woke up and I could fly… I’d look down and see. And I wouldn’t know myself. I’d have new hands. I’d have new feet. I’d have new vision. My eyes would be open a little better… For one moment of my whole life, I would know how it would be to be free!” – Nina Simone

“How do you feel about going home today?” the guard asked.

“It would be great,” Catherine replied.

“So you’re leaving us today, huh?” said the case manager.

“It was like an out of body experience for me,” Catherine Toney recounted the moment she was told she was going home from prison. She had to sit as her soul leaped in gratitude for God’s deliverance.

Catherine Toney had spent 14 years of her life in prison. She had no idea President Trump’s recently passed First Step Act prison reform bill would affect her sentence. She had tried and failed multiple times to get her sentence reduced. The surprise rescue from a 20 year sentence for a drug offense was a miracle.

Leading clemency champion Amy Povah of the CAN-DO Foundation introduced me to Catherine shortly after their visit to the White House in February, where she stood on stage with her family and President Trump and gave a powerful thank you to an electric crowd at the African American history celebration. She is the first woman to be released under the First Step Act.

Watch my interview with Catherine here:

Three weeks before the White House, Catherine woke herself up in the middle of the night on her steel prison bed shouting, ‘Thank you Jesus, Thank you Jesus!’ She startled herself by her outburst and looked around to see if she had disturbed her bunk mates. She could not recall any dream that led to her praise in the darkness. The next day, as she was getting her hair done, a friend named Tracy heard her story and said, “I can see you now walking out of this prison with those white tennis shoes on.”

Two days later, she walked out of the prison with the same white shoes on.

“When I was on the bus, I thought ‘Is this real? Am I really dreaming? Is this reality?’” Catherine recalls of her surreal journey home. 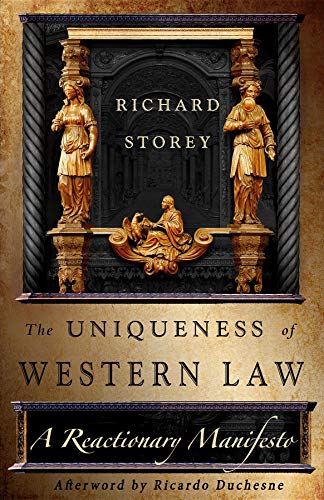 Catherine’s daughter was 14 when she was arrested. She is now 30 and Catherine has to depend on her as she works to put her shattered life back together from her social exile. She told me Jared Kushner had personally called Wal-Mart to help her get a job with the company in Alabama.

I asked her what it is like to experience freedom again. “It’s priceless. It’s amazing to be able to sleep on a nice mattress…I get to eat when I want to. I get the chance to take a bath, just sit down in a tub. It’s incredible.”

The Constitution protects a right to a fair trial, but Catherine warns people of exercising it in today’s broken justice system. “David, if I would have taken my case to trial, I would have got life,” she said. My interviews with other CAN-DO Clemency nonviolent prisoners who went to trial to contest drug conspiracy charges like John Bolen and Craig Cesal support her claim with their cruel life sentences.

Prison is often toxic for the human body. Catherine developed Crohn’s disease. She was forced to eat food that inflames her digestion. She also developed respiratory issues because some of the prisons had toxic mold and asbestos. Some of the officers had filed lawsuits for serious health issues. Prisoners do not have the same recourse to protect their bodies from their cells’ sometimes dangerous conditions.

Sexual harassment of prisoners she left behind haunts Catherine. “From the time I was incarcerated back in 2003, I’ve seen sexual harassment in every single prison I’ve been to.” The last prison had nine officers with misconduct cases.

When Catherine was a little girl she dreamed of being a film actress. Unfortunately, because of our criminal justice system’s bludgeon-justice for nonviolent crimes, her life took a dark detour. Still, she found time to perform in several plays in prison along the way.

Now, as she returns to the White House on Monday to celebrate the First Step Act with Amy Povah and supporters like #Cut50, she has the chance to once again let her light shine for the world. In the heart of America’s power, she represents thousands of others serving unjust, costly sentences for nonviolent acts. They too dream to see their families, take baths, hug their children, breathe fresh air, and eat a fresh meal. 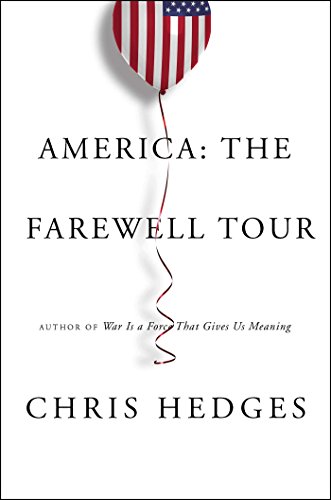 Catherine plans to use her voice to aid in the rescue of many other women still in the dark and deserving of clemency. Her moment is part of the greatest story of history: humanity’s struggle out of an ancient past of human sacrifice—including exclusion and bondage—towards freedom and the protection of life.

If President Trump continues to work to end the anti-family era of mass incarceration for nonviolent persons, he will fulfill the Republican Party’s founding spirit of emancipation. President Trump has seen first-hand how even the commander-in-chief’s allies can be destroyed by powerful, zealous prosecutors. Imagine what it is like for millions of less fortunate Americans, the “forgotten men and women of America,” as the President calls them. They are forgotten no more. The power of the clemency pen is greater than the sword of immoral federal laws.

Catherine has a message for America, “If we could all just show a little more kindness to one another, I think the world would be a better place… We don’t love each other enough. We all are sisters and brothers in Christ.”

The Russians Are Not Coming!Henry Hazlitt in the Long Term