What is it About Young Women and Serial Killers?

On the surface, Ted Bundy was good-looking, normal-behaving and could be disarmingly charming

I became aware of a bizarre fixation when the Netflix series Dark Tourist visited Milwaukee, former stalking ground of Jeffrey Dahmer who tortured, murdered, dismembered and even ate at least 17 men and boys. By far the majority of those who pay to join the ghoulish city tours commemorating his life and work were attractive, single women of marriageable age, who seemed somehow to consider him the ultimate dreamy life partner they would just love to have reformed – if only he hadn’t been bludgeoned to death in prison while serving 16 consecutive life terms.

Now Netflix has turned its attention to another serial-killing supervillain Ted Bundy. Recently it paid $9 million for a biopic called Extremely Wicked, Shockingly Vile and Evil, with Zac Efron (formerly the pre-teen heartthrob lead in High School Musical) as Bundy. Meanwhile, it’s whetting all those girl viewers’ appetites with a four-part documentary series: Conversations with a Killer: the Ted Bundy Tapes. 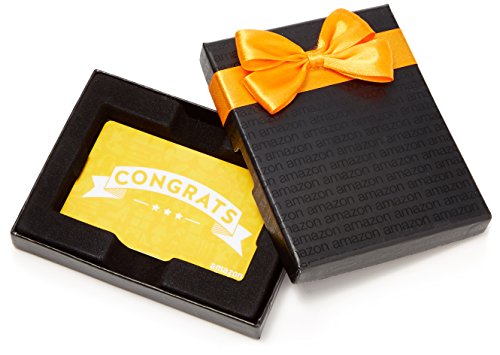 They’re not really ‘Conversations’. More rambling, evasive monologues taken from over 100 hours of recordings made (while he was on death row)  by a journalist who was writing his biography. Bundy refuses, throughout, to own any of the horrible murders he has committed. He only hints at complicity when the journalist invites him to imagine the thought processes which might have gone through the head of the putative murderer. Bundy does not find this difficult…

I’ve seen reviewers complain that the series – a mix of contemporary news footage and interviews with those who knew him – tells us nothing new about Bundy. But that presupposes you’re already familiar with his myriad crimes, which many viewers won’t be. Between 1974 and 1978, on a killing spree spanning much of the US, he murdered at least 30 young women (the youngest was 12), with a brazenness with almost defies belief. On one occasion, while on the run from prison, he snuck into the dormitory of a sorority house in Tallahassee, Florida, sexually assaulted and bludgeoned four sleeping girls (killing two), before breaking into another apartment eight blocks away and brutally attacking another girl there.

The Three Trends That MatterHow To Test Your Drinking Water