My Battle with the Transgender Thoughtpolice

James Caspian on the suppression of his research into people who detransition.

In 2017, James Caspian, an experienced psychotherapist, attempted to undertake a research project into the phenomenon of ‘detransitioning’, where men and women who have transitioned to another gender come to regret their decision and take steps to reverse the process. But Bath Spa University rejected his research proposal on the grounds that it was ‘politically incorrect’ and ‘might cause offense’. The university’s ethics committee said it could result in criticism of the university on social media.

Since then, Caspian has been fighting the university in the courts. This week, the High Court rejected his bid for a judicial review on procedural grounds. He plans to appeal the decision. spiked asked him about his research and the political climate that led to its suppression.

spiked: What made you want to research detransitioning?

James Caspian: In 2014, I met with a surgeon from Belgrade called Dr Miroslav Djordjevic, who is very experienced in doing gender-reassignment surgeries. He told me that he had recently done around seven reverse gender-reassignment surgeries. Natal men who had undergone genital surgery elsewhere but had regretted it went to Dr Djordjevic to reverse it. But once you’ve had your genitals removed, you can’t actually reverse that. All he could do was a cosmetic surgery to create the semblance of a penis and testicles. Since our initial conversation, he has done several more reversals and he has been calling publicly for more research into it. 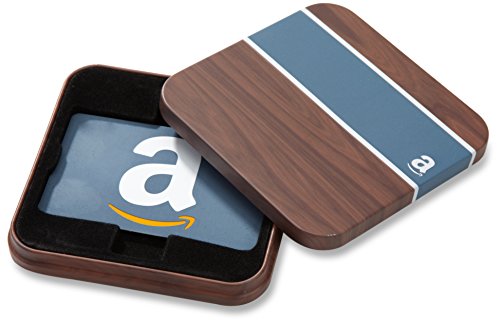 I’ve been working as a psychotherapist for 10 years in a clinical setting with patients who were considering gender reassignment or were undergoing it. I was counselling people referred to me by doctors and assessing people’s suitability for treatment. I was very concerned to hear about this phenomenon of detransitioning.

I went to Bath Spa University and enrolled on an MA course in counselling and psychotherapy. The vast bulk of that course was a piece of research of one’s choosing and my intention was to research detransitioning. After two years of learning about research methodology, I put in a proposal to do a qualitative study into people who had reversed gender reassignment surgery. And the university passed it, saying the proposal was good.

But then I had problems getting people to talk to me about their experience. One man who had detransitioned contacted me to say they were too traumatised to speak about it.

Then I was contacted by the spokeswoman for a group of young women in the USA. These women had transitioned to male, taken testosterone and many of them had their breasts removed. They regretted the decision and reversed their transitions, but they did not reverse their surgery. ‘We just live with the scars’, they said.

So I went back to the university to ask to broaden the study to people who had reversed their transition but without necessarily reversing the surgery. But when I submitted this to the university’s ethics committee, they rejected it. They said that to undertake research into a potentially ‘politically incorrect’ subject (their words) could result in criticism of the research and the university on social media. I was absolutely flabbergasted.