Did Ulysses Grant Own and Rent Slaves?

Even among the most Grant-partial historians there’s no denying that Ulysses Grant and his wife owned slaves prior to the Civil War. In fact, “Ulysses Grant” is the correct answer to a crafty American history trivia question that asks: “Can you name the last slaveholding President?”

As growing political correctness causes our culture to increasingly condemn historical figures connected with slavery, Grant supporters are scrambling for explanations to exempt him from denunciation. Foremost among these are his role in defeating the Confederacy and his (suspect) advocacy for minority civil rights during his presidency. But Grant fans also try to explain away his pre-war participation in the slave economy. Here are the facts:

When Grant married Julia Dent in 1844 he wedded into a slave owning family whose patriarch was Frederick Dent. In 1850 Dent owned about thirty slaves including eighteen on his Winter Haven farm near St. Louis. After resigning from the pre-Civil War army, Grant moved to the St. Louis area to earn a living as a private citizen in 1854. His first attempt was at farming during which he used a number of the Dent slaves to fell trees, plant crops and build a house for his family. 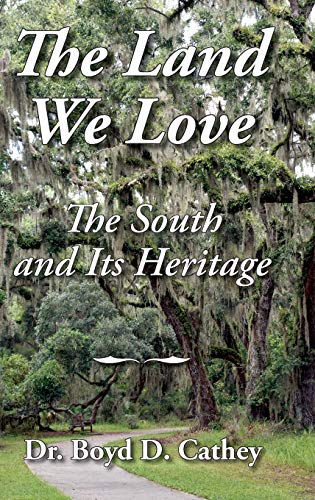 Following the death of his wife, Frederick Dent moved into St. Louis in 1857 and rented 450 acres of Winter Haven to Grant. In 1858 Grant wrote his sister, “I have now three negro men, two hired by the year and one of Mr. Dent’s, which, with my own help, I think, will enable me to do my farming pretty well.”

At some point during Grant’s time at White Haven he also acquired personal ownership of a slave named William Jones. Later Grant gave up on farming and in the spring of 1859 moved the family into St. Louis where four slaves that had been given to Julia by her father served him. The next year Grant gave up on St. Louis altogether and moved his family to Galena, Illinois where he worked in one of his father’s tannery shops.

Beyond the above facts many Grant supporters excuse his connections to slavery with at least three mitigating points.

One. They emphasize that Grant emancipated William Jones whereas he could have sold him for perhaps $700. Grant, they argue, would never sell slaves.

But other evidence suggests that he might. One example is Hamlin Garland’s “Grant’s Life in Missouri” article from Volume 8 (November 1896 – April 1897) of McClure’s Magazine. Garland summarized the recollections of St. Louis newspaper owner George Fishback:

All of Captain Grant’s associations and (apparent) sympathies at that time [1854-1860], says Mr. Fishback, were pro-slavery in character. . . .  He said: “I know something of the leather business, and I think I can do better up in Galena with my brothers.” He then asked me if I would buy or hire one of his house servants. She was an excellent woman, he said, and had been in the family some time, but as she was a slave he could not take her North . . .  He at last turned them over to John F. Long in security for a small indebtedness, and the slaves finally fell back into the possession of Colonel [Frederick] Dent.