British Woman Arrested For Calling a Transgender Woman a Man

A British woman was arrested in front of her children and held in police custody for 7 hours after calling a transgender woman a man online.

Kate Scottow was detained following an argument on Twitter with a transgendered woman. She was charged with “harassment and malicious communications.” 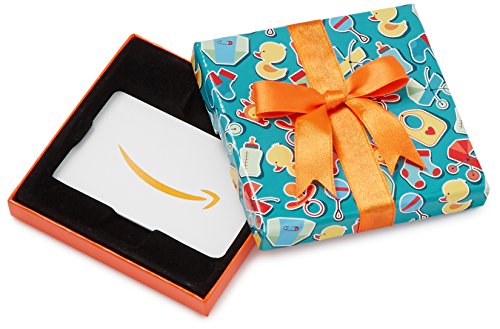 Writing on online forum Mumsnet, Mrs Scottow – who has also been served with a court order that bans her from referring to her accuser as a man – claimed: ‘I was arrested in my home by three officers, with my autistic ten-year-old daughter and breastfed 20-month-old son present.

‘I was then detained for seven hours in a cell with no sanitary products (which I said I needed) before being interviewed then later released under investigation … I was arrested for harassment and malicious communications because I called someone out and misgendered them on Twitter.’

You will be forced to care…or else.

Aside from the tyrannical actions of the police and the odious “malicious communications” law, does anyone really believe that by arresting people who don’t agree that a man is actually a woman, you are going to change anyone’s mind? The “misgendering” of trans people is still a matter of opinion. There is no scientific basis to believe that a man can magically transform himself into a woman just by calling himself one. Therefore, the law becomes a tool of oppression and stifling dissent and not of fostering understanding.

Why Saving Gas Let’s Cut to the Chase