A Cold Breeze for EVs

There’s only so much lipstick you can put on a pig. Eventually, even Stevie Wonder can tell what it is – if only by feel.

Well, some EV owners were feeling mighty cold last week. Nervous, too. About the effect of cold weather on their electric cars. Apparently, no one told them that using electrically powered accessories – like the heater – draws power from the battery which propels the electric car.

Resulting in it being propelled less far.

Nor that batteries suffer a kind of erectile dysfunction in cold weather. They become flaccid, sooner.

But – for the very first time – the general press actually reported this.

CNBC headlined their story with the news that “Electric car owners have discovered cold weather saps batteries faster.” This being news right up there with the Flash bell-ringer that running the air conditioner in July will increase your power bill. 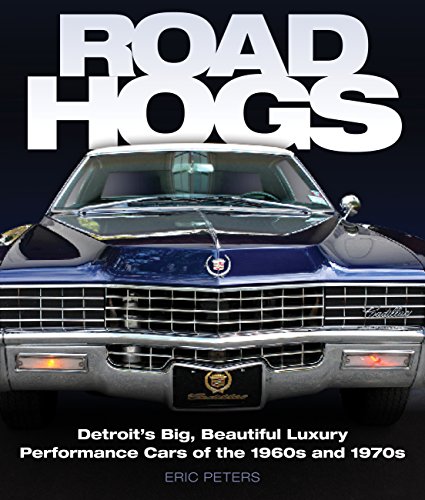 The CNBC story quotes a study done by the American Automobile Association on the effect of cold weather on electric car performance. Several models were tested, including the Tesla 3, Nissan Leaf, Chevy Bolt, VW eGolf and BMW i3.

AAA found that, on average, when the outside air temperature falls to 20 degrees, the advertised best-case range of these EVs fell by 41 percent.

Extra! Extra! Read all about it (here).

A Discrimination LessonHow To Tell If Someone Is Controlled Opposition