While Americans were obsessing over a third-rate actor’s fake claims of a racial assault, old foes India and Pakistan were rattling their nuclear weapons in a very dangerous crisis over Kashmir.  But hardly anyone noticed that nuclear war could break out in South Asia.

India and Pakistan, both nuclear-armed, have fought four wars over divided Kashmir since 1947, the lovely mountain state of forests and lakes whose population is predominantly Muslim.  India controls two thirds of Kashmir; Pakistan and China the rest. This bitter dispute, one of the world’s oldest confrontations, has defied all attempts to resolve it.

The United Nations called on India to hold a plebiscite to determine Kashmir’s future, but Delhi ignored this demand, knowing it would probably lose the vote. 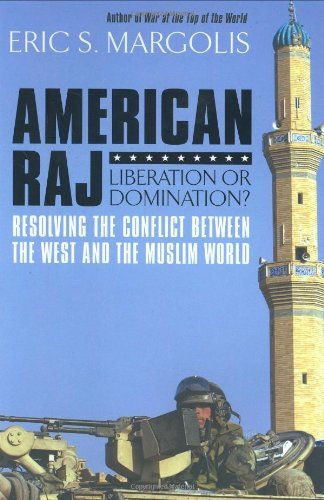 Muslim Kashmiris have been in armed revolt against harsh Indian occupation since the 1980’s.  Some 70,000 civilians, mostly Muslims, have died to date.  Today, India stations a million soldiers and paramilitary forces in Kashmir to repress popular demands by Muslim Kashmiris for either union with neighboring Pakistan or an independent Kashmiri state.

Last week, a Kashmiri ‘mujahidin’ rammed his explosive-laden car into a bus filled with paramilitary Indian troops at Pulwama, killing over 40 and provoking outrage across India.

Unable to crush the decades-old uprising in Kashmir, India threatens major reprisal attacks on Pakistan.  However, Kashmir is mountainous, offering poor terrain for India’s overwhelming superiority in tanks and artillery.  So Indian commanders have long pressed Delhi to allow them to attack further south on the flat plains of Punjab.

Powerful Indian armored strike corps are poised to slice into vulnerable Pakistan and chop it up into pieces.  India has also considered heavy air strikes into Pakistani Punjab and even a naval blockade to cut off Pakistan’s oil imports.

Outnumbered and outgunned six to one by India, Pakistan has developed a potent arsenal of nuclear weapons that can be delivered by aircraft, short and medium-ranged missiles and artillery.  Pakistan says it will riposte almost immediately with tactical nuclear weapons to a major Indian attack.  Both sides’ nuclear forces are on a hair-trigger alert, greatly increasing the risks of an accidental nuclear exchange. 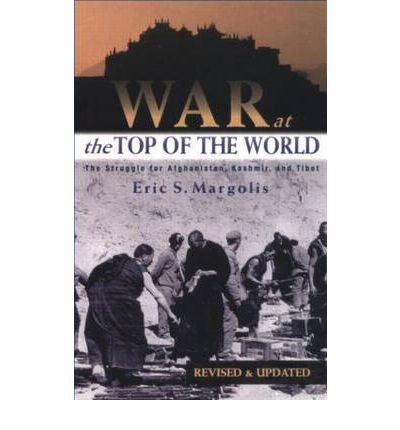 More detail on this threat scenario may be found in my ground-breaking book on the region’s many dangers, ‘War at the Top of the World.’ Rand Corp estimated a decade ago that an Indo-Pak nuclear exchange would kill two million immediately and 100 million in ensuing weeks.  India’s and Pakistan’s major water sources would be contaminated.  Clouds of radioactive dust would blow around the globe.

India is deeply frustrated by its inability to crush the independence movement in Kashmir, labeling it ‘terrorism.’   True enough, Pakistan’s crack intelligence service, ISI, has links to the many Kashmiri mujahidin groups.  But the uprising is also due to often brutal, corrupt Indian rule over Kashmir and the desire by Muslims for self-rule.  As I have often written, every people has a god-given right to be misruled by their own people.

Right now, India is debating a major punitive strike against Pakistan.  India national elections are imminent. The Hindu nationalist government in Delhi fears being accused of being soft on Pakistan.  It was during a similar crisis in the 1980’s that Pakistan’s tough leader, Gen. Zia ul-Haq, flew to Delhi in a surprise visit and averted a war being planned by India.

If India does launch attacks they will likely be large in scale and involve heavy use of tactical air power.  If units on either side become bogged down in fighting, commanders may call for the use of tactical nuclear weapons.  Far outgunned Pakistan has been clear about such recourse.  The urge to be first to strike with nuclear arms will be powerful.

Once again, the bitter Kashmir dispute endangers the rest of the world.  The great powers should be pressing both India and Pakistan to reach a compromise on this problem. But India has long opposed internationalization of the issue, saying it is a domestic Indian matter.  It is difficult to imagine the current Hindu nationalist government in Delhi backing down over Kashmir.  But India must be very cautious because behind Pakistan stands its ally China which shares a long, often poorly-defined border with India.  Kashmir, not Korea, is the world’s most dangerous border.

Osteoporosis Is Scurvy of the BoneOn to Caracas and Tehran!