American Psychological Association says it’s bad to be a man

Attention boys: bullying, homophobia, sexual harassment and abuse are all your fault, according to new guidelines published by the world’s largest association of psychologists.

While traditional gender roles – under which men are stoic, competitive, dominant and aggressive – have existed for millennia, the rise of social justice culture has seen a new phrase popularized in recent years: toxic masculinity.

This idea, that traditional male traits are ‘toxic’ and dangerous, has largely remained confined to feminist blogs and social sciences faculties, but now the American Psychological Association (APA) has jumped on board.

The guidelines support encouraging positive aspects of “traditional masculinity,” such as courage & leadership, and discarding traits such as violence & sexism, while noting that the vast majority of men are not violent.

In the APA’s “first ever” set of guidelines to help psychologists work with men and boys, the association states that “traditional masculinity is psychologically harmful,” and “causes damage that echoes both inwardly and outwardly.”

But what is ‘traditional masculinity’ anyway? The APA says traditional masculinity is defined by “stoicism, competitiveness, dominance and aggression.” It’s found in men’s resilience in the face of adversity and insistence on “looking tough” despite mental suffering, and in their tendency to handle emotional strain with anger.

According to the APA, “traditional masculinity ideology has been shown to limit males’ psychological development, constrain their behavior, result in gender role strain and gender role conflict and negatively influence mental health and physical health.”

As such, the APA is instructing psychiatrists to change how they talk to their male patients. Clinicians, the association says, must be aware of and challenge “dominant masculine ideals,” and “combat these forces.”

Furthermore, in a nod to the social justice warrior (SJW) movement, they must “understand how power, privilege and sexism work” to both benefit and harm men.

“If we can change men,” Dr. Ryon McDermott, a psychologist who helped draft the guidelines wrote, “we can change the world.”

But do men need to be changed? Some psychologists think not.

Dr. Jordan Peterson, a Canadian psychologist and professor who has emerged as a leading voice against the SJW movement, has said that the societal “backlash” against masculinity is a futile attempt to change inherent differences in the sexes.

There are biological differences between men and women that express themselves in temperament and in occupational choice,” Peterson argued. “And that any attempt to enforce equality of outcomes is unwarranted and ill advised as a consequence.

While there are mountains of research for and against biological gender differences, the APA’s guidelines are noteworthy because the association is the largest psychiatric organization in the world and is often at the forefront of changing the worldwide psychological consensus. 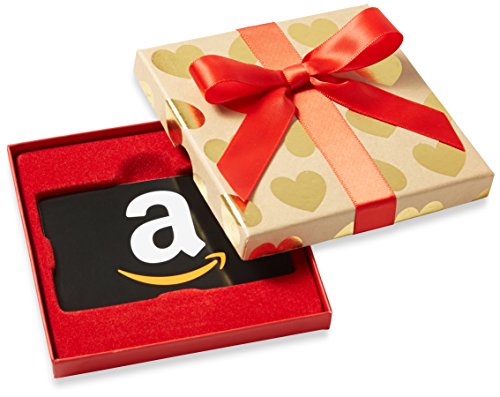 The association’s Diagnostic and Statistical Manual of Mental Disorders (DSM) is the go-to guide for clinicians, researchers and policymakers around the world.

The association was one of the first such groups to stop considering transgenderism as a mental illness, with the publication of its fifth DSM in 2013, clearing the way for a raft of pro-trans policies, like President Obama’s decision to open the military up to transgender recruits in 2016.

Shifts in society’s perception of gender have influenced the latest set of guidelines too. “What is gender in the 2010s,”McDermott wrote in the guidelines. “It’s no longer just this male-female binary.”

On Twitter, commentators disagree wholeheartedly. “They are taking the wrong stance on men, also due to politics,” one psychologist wrote.

I’m a psychologist. Former member of APA. They took the wrong stance on torture, because of politics. They are taking the wrong stance here on men, also due to politics. What happened to science, medicine and patient centered therapy?

APA, what have you done.

“Though men benefit from patriarchy, they are also impinged upon by patriarchy…”https://t.co/eaBvIQdFu4

40 years of agenda-driven pseudo scholarship—and voilà: Masculinity becomes a pathology in need of a cure. https://t.co/c99kypzWEW