The Truth About Parkland

New investigations reveal the cowardice and incompetence of police and local officials.

It’s nearly a year since the deadly shooting at Marjory Stoneman Douglas High School in the town of Parkland in Florida. Many people today immediately associate the Parkland shooting with the March For Our Lives rally and the start of a new gun-control movement, which was fronted by student activists from the school. As a Vox writer recently noted, Parkland ‘may have caused a longer-term shift in America’s gun politics’ towards more controls.

Like Vox, much of the media have moved on from the events on that tragic day, which left 17 students and staff dead, to focus on the political implications, which they think are obvious – America needs to control guns. But we shouldn’t move on just yet, because there hasn’t been a proper public reckoning with what happened on that day. Indeed, this desire to avoid looking too closely at the details of the Parkland shooting, and instead jumping to talk about gun-related deaths generally, began almost immediately after the attack. Relatively few have since stopped to ask whether the facts behind the shooting really support the argument that gun access was to blame. 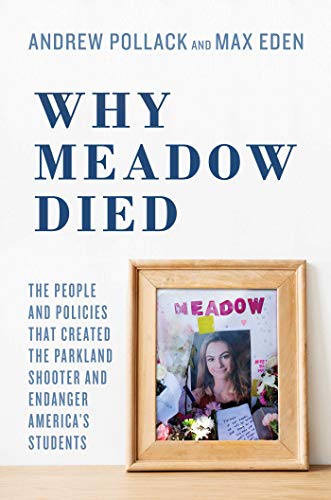 Almost a year on, it is worth revisiting Parkland. One reminder of the tragic events came last week, when Florida’s governor, Ron DeSantis, suspended Sheriff Scott Israel over his police department’s botched response to the shooting. We also now have the benefit of investigative reports and other insights released in the past few weeks: the report of a Florida state commission; a retelling of the events at Parkland in the Sun-Sentinel newspaper, ‘Unprepared and Overwhelmed’; a new documentary, Parkland: Inside Building 12; and a forthcoming book by the father of one of the victims, details of which have been in the news.

In one sense, the answer to what happened is no mystery at all: the Parkland shooter, Nikolas Cruz, is responsible for the killings. But, as the latest reports reveal, the police, school officials and other authorities had numerous opportunities to intervene to try to stop Cruz, but didn’t. While there were many acts of heroism on the day itself, there were also police and other officials who refused to act, out of cowardice. And even before the fateful day, too many adults looked the other way rather than address the problems with Cruz. Those who were supposed to be in authority have to bear some responsibility, too.

The cowardice of police officers and school staff

We knew from reports emerging after the 14 February attack that armed police had failed to confront Cruz, but the full details of their incompetence and cowardice are worse than first thought.

On that afternoon, Cruz was dropped off by an Uber at the school, and walked into the school with a rifle bag and a backpack. Outside, a campus monitor, Andrew Medina, spotted Cruz, knew he was carrying a gun bag, and knew Cruz as ‘Crazy Boy’. Medina radioed to tell another monitor in the building, but he did not pursue Cruz himself. He later said ‘something inside told me not to approach him’. The second monitor, David Taylor, started to follow Cruz in the school, recognising him as ‘someone they had previously discussed as being a potential school shooter’, but then walked away from him (later claiming that he was going to intercept him). Hearing gunshots, Taylor hid in a janitor’s closet, and did not notify others or set off a ‘Code Red’ alarm. Other monitors – Andrew Feis and Chris Hixon – acted more courageously than Medina and Taylor, and charged Cruz, but it cost them their lives.

While these two campus monitors were unarmed, the school also had an armed policeman (known as a school resource officer) on the site, Deputy Scot Peterson. Once in the building, Cruz pulled a fire alarm, and, as students spilled into the hallways thinking it was a fire drill, he started shooting them indiscriminately. Hearing gunfire, Peterson radioed to say ‘possible shots fired’ in the building, but he did not enter. Instead, he took cover, and called for an intersection to be cordoned off and a school lockdown. Four more Broward County deputies arrived on the scene, and heard gunshots, but remained in their cars. It was later revealed that Cruz used a relatively small magazine (six shots), and paused often to reload; it’s possible that during those pauses he could have been stopped – if police were there. 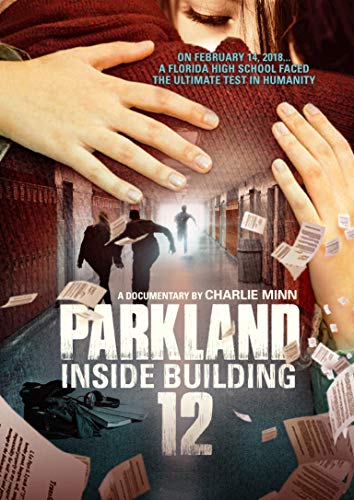 Six minutes after he began his deadly assault, Cruz dropped his rifle, left the school and ran across campus. The police thought he was still inside. Peterson told other deputies over the radio to stay out of the school. Police from another force, Coral Springs, arrived, and a Broward cop told them: ‘Don’t go in.’ They rightly ignored this advice, but it was too late. It was not until five minutes, after Cruz had left that the first officer went into the building.

Prior training instructed police to rush towards gunshots, but that did not happen in Parkland on that day. No command post was immediately established – again, in contravention of training. It was not clear who was in charge, just chaos. After scrambling around and discovering Cruz had escaped, the police finally apprehended Cruz in town, over an hour after he started his rampage.

We will never know if police and school staff could have stopped Cruz on that day, but there was a good chance that they could have at least saved some lives, and it’s sickening that they didn’t even try. The poor response by police raises disturbing questions not only about their training and preparedness, but also their spirit.