(Note: My wife vetoed my initial headline: Failing New York Times Op-Ed Full of Fake Vaccine News.  She claims that my sense of humor does not translate to all.)

The lead New York Times (NYT) editorial today is titled, “Know The Enemy.” According to the NYT, the “enemy” is anyone who questions the safety and efficacy of any vaccine.

I guess that makes me the enemy. I thought I was a board-certified physician trying to read and decipher the research on vaccines to help guide my patients on how to make their best health care decisions. 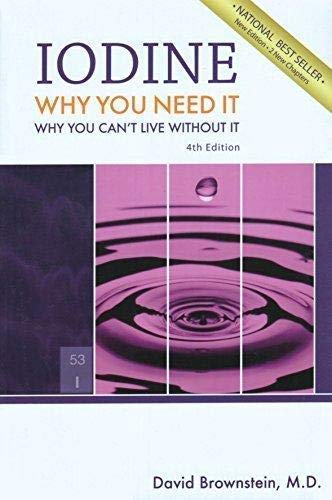 The NYT states, “Leading global health threats typically are caused by the plagues and perils of low-income countries — but vaccine hesitancy is as American as can be.” Both parts of that sentence are correct.

In the early 20th Century, infection was the number one killer of Americans and it killed a high percentage of our youth. However, by the 1950’s infection rates for nearly every childhood vaccine- preventable illness (as well as other infectious illnesses like scarlet fever) had drastically declined—BEFORE vaccines were developed and mandated. In fact, for the major vaccine-preventable illnesses such as measles, mumps, diphtheria, and pertussis, the death rate declined well over 90% BEFORE vaccines were mandated. How did that occur? The death rate from infectious diseases declined not by vaccination, but by public health measures. This includes providing clean water to our houses and safely removing waste products.

Did vaccines lower the death rate for their respective illnesses? We don’t know since the rates were already declining dramatically before the mass vaccination program began. To imply that vaccines were responsible for this dramatic decline in pediatric infectious deaths in the 20th Century is nothing more than FAKE NEWS!

The NYT states, “On the internet, anti-vaccine propaganda has outpaced pro-vaccine public health information. The anti-vaxxers, as they are colloquially known, have hundreds of websites promoting their message, a roster of tech- and media-savvy influencers and an aggressive political arm that includes at least a dozen political action committees.”

Well, in this case there is just me. And, I am not that tech-savvy.

“The C.D.C., the nation’s leading public health agency, has a website with accurate information, but no loud public voice,” writes the NYT. The CDC is a cesspool of corruption, according to Robert F. Kennedy Jr. In fact, the CDC has a senior scientist who has assumed whistle-blower status claiming that published studies (by the CDC) looking at whether the MMR vaccine causes autism were fraudulent. The whistle-blower has stated, under oath, that senior CDC managers directed the whistle-blower and others to destroy and alter the data in order to hide the truth. The data, released by the whistle-blower, did show a strong correlation with the MMR vaccine and autism.

Why doesn’t the NYT write a lead op-ed demanding that the CDC whistle-blower testify in front of Congress about his allegations? To date, it has been over four years since the whistle-blower came forward. To date, he has not testified in front of Congress and the CDC has blocked his testimony in other settings. To date, the NYT has failed to write ONE article about this situation. Perhaps the CDC has no loud voice because it is too busy covering up the truth about vaccines. If there is nothing to hide, then why doesn’t the whistle-blower testify? Why has the CDC gagged him from speaking? 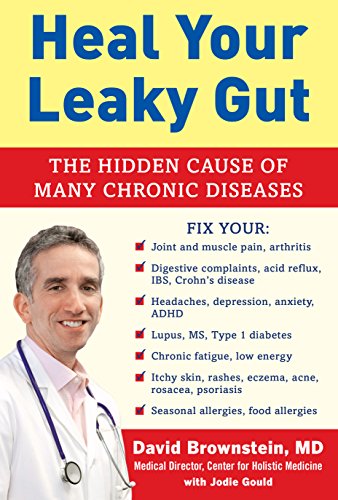 Further in the op-ed, the NYT writes, “The consequences of this disparity are substantial: a surge in outbreaks of measles, mumps, pertussis and other diseases; an increase in influenza deaths; and dismal rates of HPV vaccination, which doctors say could effectively wipe out cervical cancer if it were better utilized.”