What To Do The First Thing When You Have A Scratchy Sore Throat, You Are Feeling Sick, Your Nose Starts to Run With a Head Cold And You Feel a Fever, Vomiting or Diarrhea Coming on?

Post this health advice on your bathroom door for the family to read.  Too many Americans are sick and suffering from colds and the flu because their immune systems were weakened by over consumption of sugar and lack of important nutrients like vitamin D and zinc.  Too many Americans confronted with a sore throat run to the pharmacy to find anything that quells throat pain when simple gargling with salt water should be practiced immediately upon the development of symptoms.

It’s wintertime and that is the cold and flu season.  The flu produces more severe symptoms and may actually be caused by an enterovirus (gastric tract virus), producing diarrhea, vomiting and fever.  Enteroviruses, like the one that causes polio, are running rampant now and particularly attack young children who have not developed antibodies against them.  Please read my online report about ENTEROVIRUSES and what you can do about them.

Could be an enterovirus

There are too many enteroviruses, 110 to be specific, to develop vaccines against them.  Enteroviruses cause hand-foot-and-mouth disease, respiratory illness, meningitis (brain inflammation), myocarditis (inflammation around the heart), bleeding eyes (conjunctivitis), pancreatitis and childhood onset diabetes and Guillain-barre syndrome (progressive toe-to-head paralysis).

My investigation tracked down the source of these enterovirus infections to the use of herbicides and pesticides, in particular glyphosate (Round Up) that harbors enough hidden arsenic sufficient to deplete zinc and selenium from the body which can result in vulnerability to enteroviruses.  Natural antidotes to enteroviruses included probiotics (Acidophilus/Bifidus), luteolin, niacinamide (vitamin B3), and resveratrol (red wine molecule).

PUT A HARD STOP TO A SORE THROAT

A sore throat is caused by an acid-forming bacterium called STREPTOCOCCUS …….. you conquer it by gargling immediately with salt water (salt being alkaline and countering the acid bacteria). When we eat sugary foods before bedtime, sugar feeds strep and we wake up in the morning with a sore throat.   (Acid-forming strep is also what eats through the enamel in our teeth and causes cavities.)  (Caries Research 1995].  Don’t keep eating sweets if you develop a sore throat, you are just feeding the problem.  In the cold and flu season some people gargle at bedtime, and then again first thing in the morning.  Again, don’t forget the simple practice of gargling. 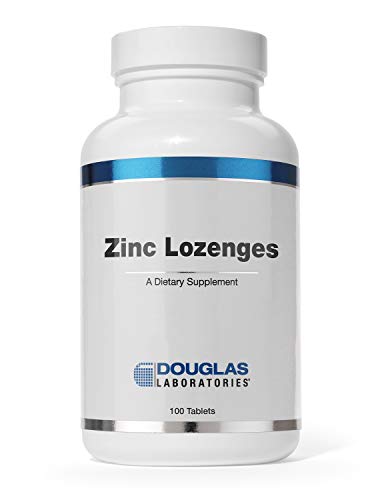 If your throat gets really irritated, you can go to the to the local pharmacy and acquire some Chloraseptic throat spray or lozenges that provide an anesthetic for the pain.

Second, if you sense this is really a fast progressing and severe illness, don’t let it get to your ears.  Immediately instill a few drops of hydrogen peroxide into your ear canals, holding your head to the side for a minute or two and the hydrogen peroxide bubbles up and heads-off any developing ear infection.  (Parents should do this for their kids immediately upon production of symptoms of a cold as many children needlessly lose some of their hearing — sometimes due to the side effects of antibiotic ear drops actually).

If you are developing bronchitis (a cough with phlegm or mucus you are coughing up), then get in the shower, turn on the water to the hottest setting, and deep breathe in the steamy mist to release the gunky stuff that is sticking to the inside of your bronchus.

The common cold is often caused by rhinoviruses and adenoviruses which immediately provoke histamine release experienced as a runny nose.  Quercitin, available at health food stores, is a good natural antihistamine that does not induce drowsiness (~250 mg is a good dose for an adult).

A strong dose of vitamin D3, like 50,000 units, will provoke an army of white blood cells known as neutrophils to arrive at the site of the infection and overwhelm a cold virus.  Sometimes this high dose of vitamin D will completely halt a runny nose cold.

Don’t be fearful of 50,000 units of vitamin D.  Doctors inject 300,000 units at one time for wintertime vitamin D protection of our bones without reported side effects.  I wouldn’t continue to take that much daily vitamin D for over a week.

It is interesting that a runny nose stops when we go to sleep.  The adrenal glands cease producing stress hormones (cortisol, adrenalin) during sleep.  But about three or four minutes after we arise in the morning, the adrenal hormones begin to circulate and our runny nose returns.

PUT THE COLD OR FLU TO BED

The use of a teaspoon to tablespoon of elderberry syrup 4-5 times a day helps to soothe a sore throat and shortens a bout with a head cold by about 4 days. [Journal International Medical Research 2004]

Echinacea drops taken over a period of 4 months was found to prevent colds. [Evidence Based Complementary Alternative Medicine 2012]  An analysis of many studies reveals Echinacea reduces the risk of a cold when taken prophylactically. [Clinical Therapy 2006] Echinacea consumed as a hot beverage is said to work as well as Tamiflu against influenza. [Current Therapeutic Research Clinical Experimentation 2015].

Licorice root is an excellent immune booster via its ability to activate sluggish adrenal hormones. Licorice root is especially good for lingering symptoms of a cold or the flu that persist beyond 7-10 days.  (Please see my report on licorice root.)

Cold viruses and enteroviruses as well as flu viruses will prevail for 7-10 days until your adaptive immune system kicks in to activate T (thymus gland) cells to produce antibodies against them.

Your body will not make adequate antibodies via activation of T-cells (thymus cells) without zinc.  T-cells produce the memory antibodies that provide long-term immunity.  It is critically important to be zinc adequate to fend off colds or the flu.  Up to 30 daily milligrams is safe to take for adults with accompanying vitamin B6 for improved absorption and selenium to release zinc from its binding protein (metallothionein).  Children should receive lower doses. 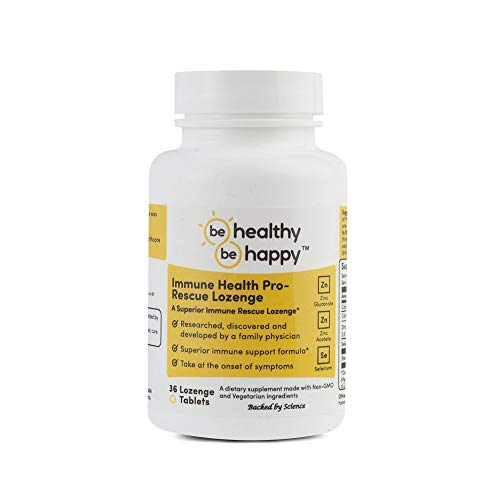 Zinc lozenges are probably the most effective at quelling a head cold or flu symptoms and can shorten the duration of a cold by up to 7 days. [Antimicrobial Agents Chemotherapy 1984]  Zinc acetate is the most effective but few if any companies sell it any more.  [Medical Hypotheses 2010; Journal Antimicrobial Chemotherapy 1997] Zinc lozenges with sucrose (cane sugar) or fructose (corn syrup) are counterproductive and should be avoided.  Zinc oxide is insoluble and almost useless.

The use of an olive extract to increase vitamin C blood levels is new and preliminary tests show it raises internal levels of vitamin C without dietary or supplemental sources of vitamin C.  Early evidence is anecdotal but this remedy appears to stop a cold within hours, sometimes if taken on the hour till symptoms subside. [Formula-216.com]

My advice is not to run to the pharmacy for aspirin or acetaminophen (or Nyquil that contains acetaminophen), as aspirin can induce Reye’s syndrome (swelling in the brain and/or liver after a viral infection due to its vitamin C-depleting effect) and acetaminophen also depletes vitamin C and glutathione.

Nor is it wise to get a flu shot when you are ill with a virus as the flu shot IS the flu!

The reason why the Spanish Flu of 1918 killed so many people is that aspirin tablets were being marketed world-wide for the first time that year and overdosing of aspirin led to vitamin C depletion and pneumonia that killed millions. [Knowledge of Health]

If undergoing vaccination, please read my report at BEYONDVACCINES.com.

Bill Sardi [send him mail] is a frequent writer on health and political topics. His health writings can be found at www.knowledgeofhealth.com, billsardiblog.com and resveratrolnews.com.
9/11 on Trial The Truth About F. A. Hayek