There’s a moment near the end of Ayn Rand’s mostly brilliant Atlas Shrugged where she details the unveiling of various government-funded boondoggles whose development we track as the story unfolds.

All of them end in tragedy and mass death.  From trains asphyxiating their passengers to sonic weapons killing spectators, the hubris and ineptitude of the rentier class which took over the U.S. government was on display in all its glory.

So, every time I see some hare-brained idea in service of a politically-motivated lie I just look at my wife, shake my head and say, “Act III, Atlas Shrugged, hon.”

The latest is the patently insane idea of dimming the sun by dispersing sulfate particles into the atmosphere to reflect and absorb some of the energy coming from it to slow the rate of global warming.

I would hope, at the very least, they are thinking of something thoroughly inert like barium sulfate, but they aren’t.  They are talking about injecting SO2 into the atmosphere.  Another word for SO2 is SMOG.  This is the very compound we have been regulating power plants to not emit. 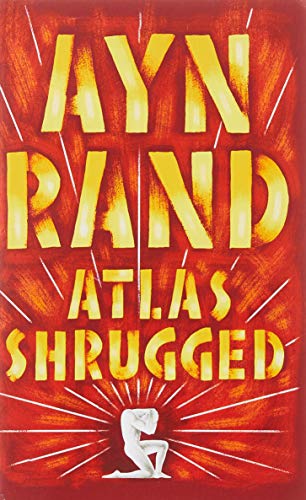 So, that’s it folks.  That’s our choice now.  Smog or a nice cozy, warm home with abundant food and mild weather for most of the planet.

The sick Marxists that think they run this planet would choose smog every time.   I would file this under “Crazytown” but check the RT link above folks, this was written up by Reuters, so this is a trial balloon of the idea for the public to swallow.

The mind boggles at the arrogance of people who are so thoroughly caught up in their own messianic insanity that they need to save us all because we won’t stop burning oil, gas and coal to our own betterment.

The biggest impediment to this plan the researchers conclude?  It’s not cost, because by their calculations it would be cheaper than any other ‘solution.’  It’s that it wouldn’t be able to be kept secret from the people they were poisoning.

From the conclusions of the ‘researchers’ :

All of the above however assumes a rational actor seeking to implement a scientifically sensible SAI program in a reasonably cost-efficient fashion. Might a less cautious or transparent actor still deploy SAI from a single equatorial island in the middle of the Pacific and evade detection? Such an actor would either deploy directly overhead, or fly to the previously proposed latitudes and deploy there. Either scenario creates a serious tradeoff between operational efficiency and costs on the one hand, and purported ‘secrecy’ on the other. Less efficiency for direct SAI deployment above the equator (Dai et al 2018) implies substantially more deployed payload for the same climate impact. More payload requires more or larger aircraft and more flights, making the program more easily detectable. Meanwhile, launching operations from one base but injecting at or near 15 and 30.0 °N and °S requires flight legs of as much as 2000 miles north and south over international waters, if not foreign airspace. This, in turn, will lengthen flights and roughly double both the number of aircraft required and the overall cost of the deployment regime, making the likelihood of a secret program more remote.

The authors note that no one in their right mind would be okay with this plan so it would have to be done by ‘rational actors’ — a tortured use of that term if I ever heard it — in secret, which would be impossible because of the sheer number of aircraft flying overhead smogging up the air.

And what’s worse, of course, is that this is the kind of research we get for our hard-earned tax dollars; morons torturing bad models on CO2-induced warming forcing, which have proven to be demonstrably FALSE, producing math which suggests a cost-efficient way to stop AGW is to pollute the air.

The only good news about all of this is that this ‘paper’ likely didn’t cost us all that much because it’s just the idle musings of a bunch of people trying to justify their current and future grant money.

They didn’t ask for billions to do a ‘test run’ and poison millions.

And yet, this scheme, cheap as it may be relative to expropriating 6-10% of global production to make energy more expensive we are currently doing, is still hideously expensive relative to doing real science which produced a mathematical model of the sun’s output which is actually accurate in both back-testing and in its predictions since it was first published.

And that model tells us that the sun is going into the kind of hibernation we’ve not experienced as a civilization over the next thirty years, possibly the next 300-400.

As a chemist with a strong background in spectroscopy of all types (undergraduate research and decades of professional experience) I understand what she was talking about.  The higher order math is beyond me a little but it’s ultimately no different than any other mathematical transformation, like a Fourier Transform, which is used by this society everyday to unpack complex data.

I watched her most recent presentations literally agog at not only the simplicity but the beauty of her leaps of logic about how the sun operates.

She did was what any good scientist does.  She asked very simple questions and then sought out data and a methodology to answer that question.  And that question ultimately came down to, “Since we know that the sun’s output has predictable cycles, thanks to sunspot cycles, and we know what sunspots are now, is the sun’s magnetic field output over time an aggregate of multiple smaller fields with predicable oscillations?”

That answer is most affirmatively yes.

You don’t have to be an astro-physicist to understand the logic of her presentation.  Spend the 93 minutes.  It’s worth every second.

And the cooling effect from a severe drop in the sun’s magnetic field greatly dwarfs any warming projections of the AGW-alarmists worst-case scenario thanks to CO2.

And now we finally have NASA admitting that the upper atmosphere is cooling off at a rate we’ve never measured.

Of course, those that have followed such data for the past few years already knew this.

So it’s truly time to put this global warming nonsense to bed.

It is, like so many other cultural issues we are dealing with right now, just another aspect of a mass solipsistic descent into madness induced by a century of Marxism decrying the wealth created by access to cheap, abundant energy and the dislocation we experienced thanks to rapid industrialization a century ago. 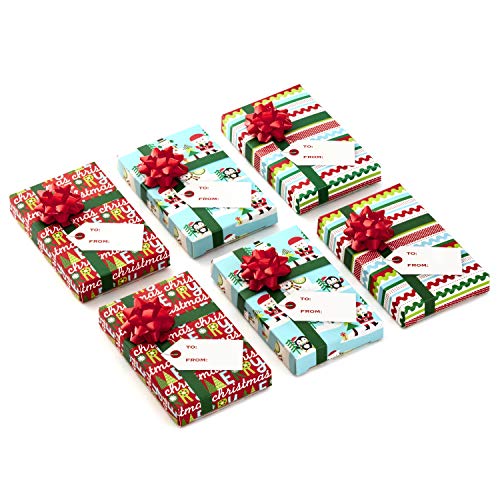 This is just more Original Sin doctrine to control people by their ‘betters’ who live lives of such wealth the term ‘conspicuous consumption’ seems the grossest of understatement.

And Global Warming is their wanting to revert back to savages to save the planet, demanding sacrifice to the mother planet the way we used to sacrifice them to the Sun God to ensure abundant harvests.

Life is hard enough without a bunch of guilt-ridden busybodies running around succeeding at making it harder.  Our hubris will be our downfall, not burning a little more oil.

I simply cannot get upset about there being a slightly higher concentration of heat in our corner of a cold, dark, hostile Universe that is actively trying to kill all of us all the time.

If Dr. Zharkova is right, the next few decades, in particular, will be the hardest mankind has faced in millennia.  And then we’ll be truly thankful for the technology created by capitalism which will help us mitigate the worst of it.

In fact, I think I need to change my diet to fart more.

Think globally, act locally as it were.