Below the huge landmass of the seventh continent there are millions of years of seismic history. Data compiled by a now-defunct satellite has unveiled the processes that took place under the thick ice sheet of Antarctica long ago.

European scientists have discovered the relics of long-lost continents beneath Antarctica, which shed light on the under-studied history of the mysterious icy world.

The Gravity Field and Steady-State Ocean Circulation Explorer (GOCE), a gravity-mapping satellite mission of the European Space Agency that ran out of fuel and fell back to our planet in 2013, produced results that are of renewed interest to the scientific community.

While cruising in orbit above our planet from 2009 to 2013, the GOCE measured its gravitational field in 3D, which helped researchers from Kiel University in Germany and the British Antarctic Survey compile a high-fidelity global gravity map. 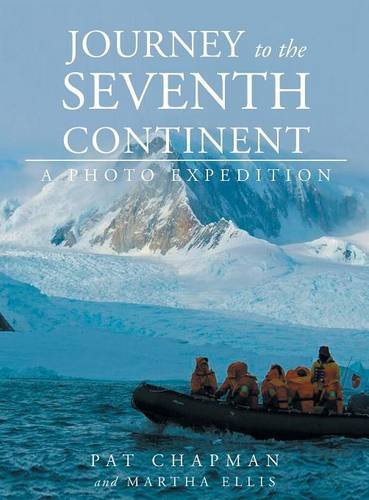 “These gravity images are revolutionizing our ability to study the least understood continent on Earth, Antarctica,” co-author Fausto Ferraccioli said in a statement on ESA’s website.

The research, published in the journal Scientific Reports, also gives insight into the plate tectonic movement in the Antarctic region and into how the continent was formed. In a 24-second animation clip that depicts the last 200 million years, scientists portrayed how ancient continents, which once made up the supercontinent Gondwana, were connected in the past and how they drifted apart due to plate tectonics.

“In East Antarctica we see an exciting mosaic of geological features that reveal fundamental similarities and differences between the crust beneath Antarctica and other continents it was joined to until 160 million years ago.”

Apart from the evident historical value, the researchers say, these findings can help us learn how Antarctica’s continental structure “is influencing the behavior of ice sheets and how rapidly Antarctica regions will rebound in response to melting ice.”

Antifa Cowards Threaten Tucker Carlson at Home Nation Above All