It’s Not Just the Time that Changed!

This is the time of year when we’re forced to reset our clocks – Daylight Savings Time. There’s something else that needs re-setting, too.

Our frames of reference for cars.

Let me explain – using some specifics:

There is no longer much amenity difference between “luxury” cars and other cars . . .

There is more price difference than there has ever been.

But today’s $13k car is a lot closer to the six figure car in terms of amenities. 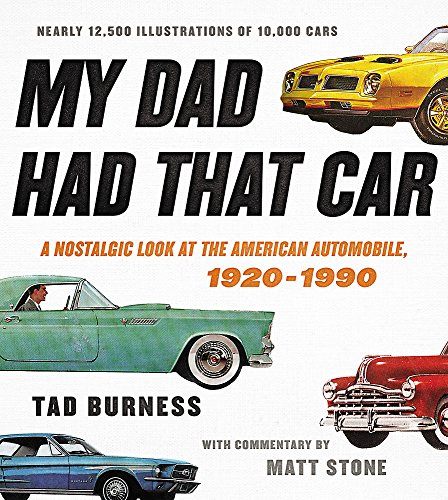 Both will come standard with air conditioning – which was hugely luxurious (and almost always extra-cost, if it was even offered) in other than luxury cars back in ’72. Today’s six figure car may have “three zone” and climate control AC and nicer vents and probably a graphic/LCD display showing you how the air is flowing.

But you’re just as cool inside the $13k car.

Which will also come standard with power windows and locks, at the least – and will probably come standard with intermittent wipers, cruise control and stereo far better than anything available in any Cadillac back in the ‘70s or even the ‘80s and possibly, the ‘90s, too.

It will have Bluetooth wireless and probably an LCD touchscreen interface. Not even a Rolls had sucj things back in ’72… or ’92.

By the time you get to around $35,000 or so, there is even less meaningful difference. You will usually find heated (and cooled) leather seats in the $35k car; many also have heated steering wheels. There will be climate control AC and cruise control – the latter often adaptive (it slows and accelerates the car automatically) just as in the six-figure car.

There will be an excellent stereo. And really good brakes – always four wheel disc brakes – behind aluminum wheels usually a minimum of 17 inches in diameter. The seats will be powered; the car will likely have at least a sunroof and possibly a full-length panorama sunroof. Most 2019s at this price point also have configurable ambient interior LED lighting, too – a thing only the six figure cars had until about five or so years ago.

So what is the difference – other than the price?

The main one is power/performance – but even that gap is narrowing. It is becoming hard to find an objectively under-powered new car. There are simply some cars that are more powerful than others. 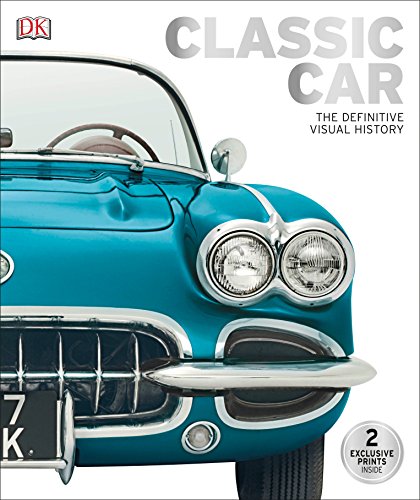 At the $35k price point, virtually any car – regardless of make or model – will be capable of getting to 60 MPH in six seconds. Many do it in less. That would have been considered high-performance – bordering on exotic – as recently as the mid-1990s.

Almost all “economy” cars can get to 60 in about eight seconds. Some less. Most current family sedans can be ordered with engines  that make close to – or more than – 300 horsepower.

In a nutshell you reach a point of diminishing returns after a certain point. The buyer who spends $60k on a car vs. the buyer who spent $35k mostly spent more money. The $35k isn’t “roughing it” in comparison with the $60k car – and neither is the guy driving the $13k car.

There is value in exclusivity, which is part of what you get when you spend more than most other people do on their cars. But it’s not quite the same as it was back in ’72 – when a Sedan de Ville rolled up next to a Pinto at a light – especially on a really hot summer day.

The Worst Rise to the Top The Mid-Terms