The Need for Borders

Now, everywhere, immigration is a big issue. In libertarian circles no less there is great debate across the spectrum from essentially no border control (but without government welfare for migrants, e.g., Robert Wenzel) to a restrictionist view formulated on property rights in the reality of today’s big government era (e.g., Hans Hoppe and the Bionic Mosquito). Typically, the Liberty Report, with Ron Paul and Daniel McAdams, provides an excellent discussion of all the fundamental, political and logistic implications of the march through Mexico; including the invade them and invite them character of US interventionism. This discussion should be held in the context of the evidence, what politicians say, that there is a long-term leftist electoral strategy to change the people to improve their electoral chances.

In an article many years ago for LRC I called myself a Reactionary Libertarian. Basically, a libertarian who thinks culture is important.  For an example of how libertarianism and culture mesh, in a recent talk Peter Hitchens, explained why there is a need for a common culture to prevent a society from being dominated by the state. To illustrate this view I will just mention a trivial anecdote, really a joke, from my own family. This anecdote is in the context of my life in France. I am an American, male, engineer. I know where things are lost. My keys, wallet, and phone are always put at the same place, on my cheap Ikea dresser. Therefore, I don’t lose things. But my wife is not at all like me in this respect. She is a French, female, journalist who is always putting her things somewhere and then forgetting where they are. But in the first months of our life together she often would borrow something from “my space” without returning it.  Of course, this is not a case concerning the NAP, but it became annoying. Eventually, I declared my dresser to be American Territory, off-limits to the French without a visa.  The point is, that even within a loving family, without agreement on basic rules (a culture) there will be conflict. But borders can provide a tranquil gap between cultures that allows for peaceful living side-by-side. 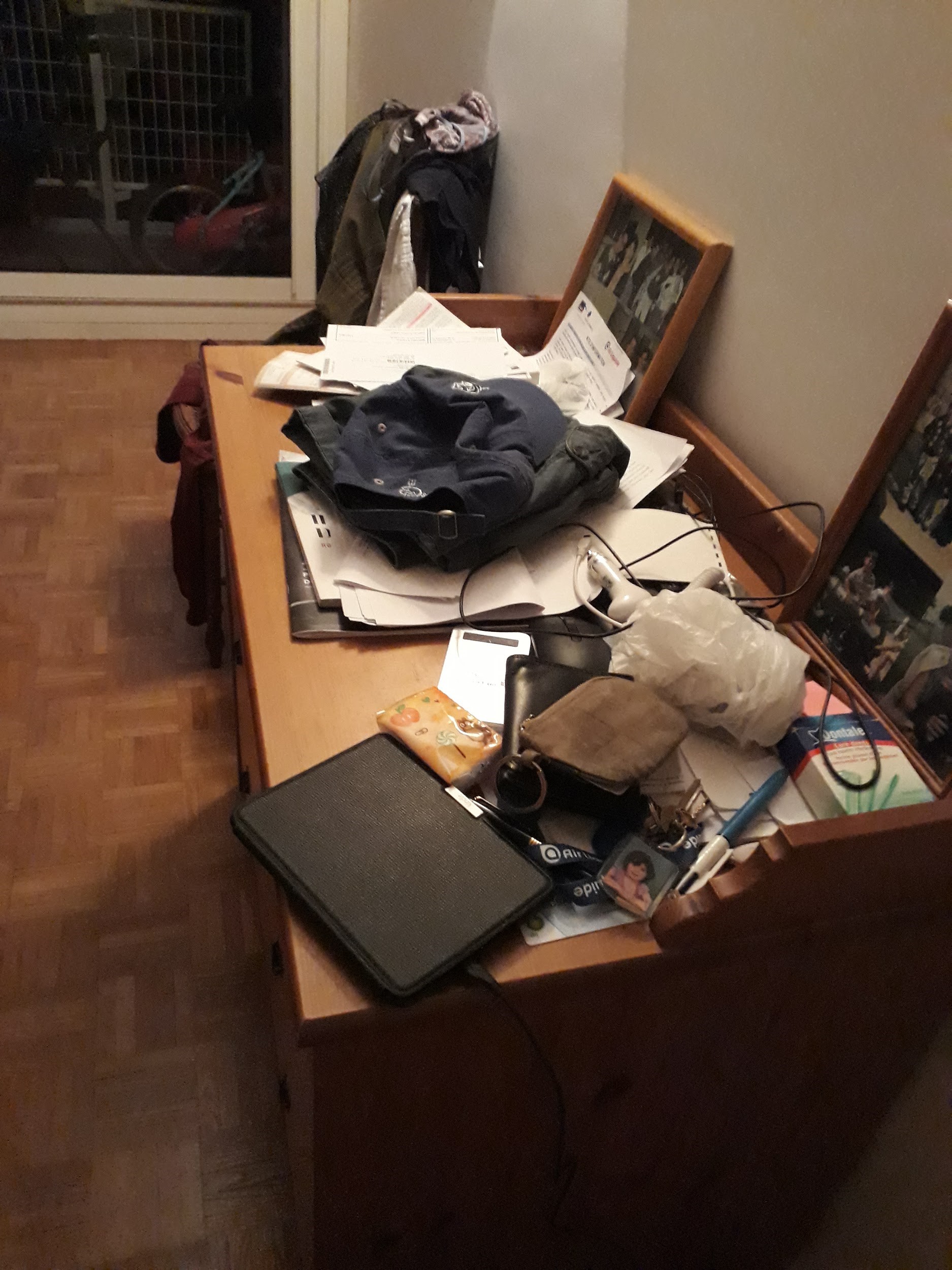