Should We Brace for Severe Winters Ahead?

You may have missed a few brief mentions of an emerging threat in the mainstream news: The face of the sun has gone mostly blank in the past few years, with an extremely low number of sunspots. There have only been sunspots visible on the sun for 133 days in the past year. The last three solar cycles have become progressively weaker. There is now a legitimate concern that because there have been several very weak solar cycles in succession, that we could tip over into another Grand Solar Minimum (GSM).

This potentially developing GSM could be something similar to the Maunder Minimum that lasted from 1645 to 1715. (Or even longer, depending the climatologist you consult.) In northern Europe, the Maunder Minimum was famous for decades of brutal winters in the deepest part of what is commonly called The Little Ice Age. This climate aberration caused huge crop failures that may have triggered or exacerbated the Anglo-Spanish War, the Second Northern War, the Austro-Turkish War, the War of Devolution, the Franco-Dutch War, two Russo-Turkish Wars, the Great Turkish War, the Nine Years War, and countless smaller civil wars and pillaging. Notably, the River Thames in England froze quite deeply, in 1677. (As shown in today’s illustration.) It was also during the Maunder Minimum that the Vikings abandoned all of their settlements in Greenland. 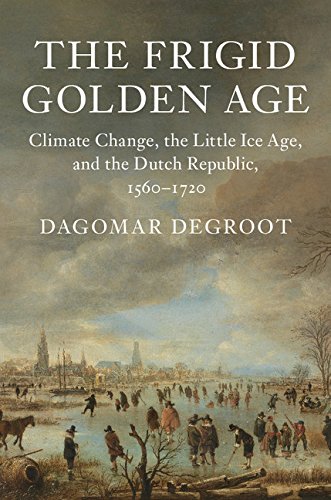 According to climate historian Dagomar DeGroot, the Maunder minimum had profound sociological, economic, and political effects. He wrote:  “As growing seasons shortened, food shortages spread, economies unraveled, and rebellions and revolutions were quick to follow. Cooling was not always the primary cause for contemporary disasters, but it often played an important role in exacerbating them.”

For some background on the current GSM prediction, see this article by Michael Snyder: Climate Chaos: Following Record Heat This Summer, Experts Are Predicting There Will Be A Nightmarishly Cold Winter

For those with an interest in further research and willing to hear opinions from folks that some consider “fringe”, see:  The Oppenheimer Ranch website and the Adapt 2030 web site.

But getting back to a much more mainstream source of information: The Old Farmer’s Almanac is famous for the accuracy of its long-range weather predictions. For the winter of 2018-2019, they have predicted a very cold winter, east of the Great Divide. Be ready for a cold winter. And if you feel convicted to do so, then get ready for a long series of hard winters. 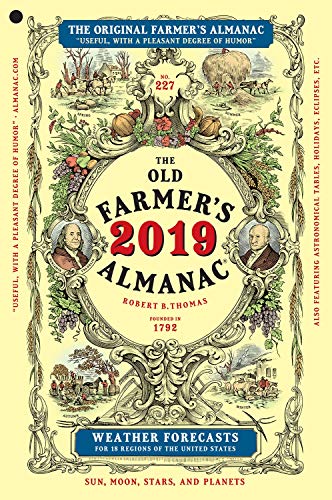 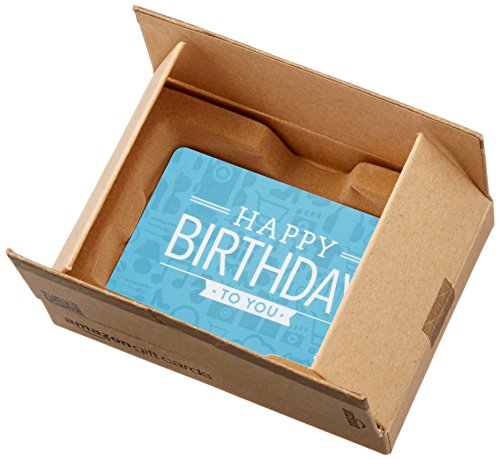