Many of us in the South have maintained our faith in the Constitutional right of nullification and secession despite the efforts of massed, bloody, Yankee bayonets. But is the talk about nullification and secession an earnest effort to put forward solutions to an out of control, Deep State, supreme federal government or is it merely an exercise in heady political calisthenics?

Lincoln answered the first question—whether state secession is a constitutional right—with a firm negative and enforced his opinion with legions of bloody bayonets. But Lincoln (1861) was not one of America’s (1776) founding fathers; therefore, his opinion pales to insignificance when compared to the actual words of the founding fathers. Even the High Federalist Alexander Hamilton was forced to admit that the Sovereign States had the right to protect their citizens from an abusive federal government:

It may be safety received as an axiom in our political system, that the State government…afford security…against the national authority. [1]

Do they [the anti-Federalists] require that, in the establishment of the Constitution, the States should be regarded as distinct and independent sovereigns? They are so regarded by the Constitution proposed. [3]

These words from Federalist founding fathers stand in sharp contrast to Lincoln’s opinion. But the anti-Federalists speaking in the State ratification conventions were even more direct. Anti-Federalists in states such as Virginia, New York, and Rhode Island placed wording in their ratification resolutions declaring for all the world to see that the Sovereign State had the right to withdraw its consent to the Union formed by the Constitution should said Union become abusive or encroach upon the rights reserved to the Sovereign States.[4] Nullification and secession are based upon the American principle of State Sovereignty. As a Sovereign, the State may take whatever action it deems necessary to protect its rights and the liberty of its citizens. This includes the right to withdraw powers previously delegated by the Sovereign State to its agent—the federal government. Therefore, according to the founding fathers, nullification and secession are legitimate powers reserved to the Sovereign States. The founding fathers, who believed in liberty, were right—Lincoln, who believed in an all-powerful federal government, was wrong! 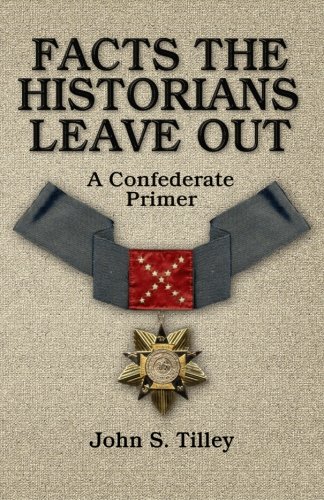 By answering the first question, we have raised a much more troubling second question: Is the current supreme federal government legitimate? What was the metric used by America’s founding fathers to determine if a government is legitimate? The metric is clearly stated in the second paragraph of the Declaration of Independence:

Governments are instituted among Men, deriving their just powers from the consent of the governed. That whenever any Form of Government becomes    destructive of these ends, it is the Right of the People to alter or to abolish it, and to institute new Government…..