How Desperate Is Elon?

Elon can’t sell his cars – so he is suing to make people buy them.

Or at least, suing to compel the government to keep on paying people to buy them – if that distinction amounts to any meaningful difference.

Canada had a law – like the one in the U.S. – which greatly subsidized the individual purchase of Teslas and other electric cars via rebates bestowed upon those who did buy them. These purchaser subsidies amounted to several thousand dollars each, and worth a lot more to Tesla, et al, since without them the incentive to buy an electric car dims considerably. 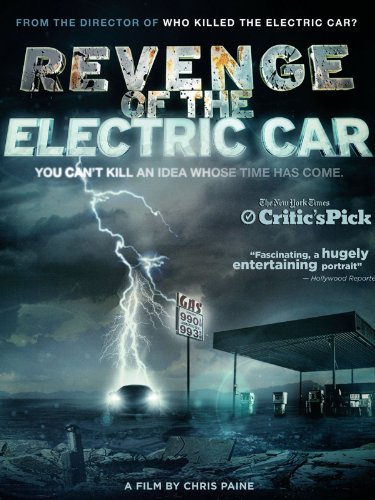 Elon has admitted openly that he can’t do “business” without these subsidies: “Clean energy vehicles” – as he styles them – “aren’t attractive enough to compete without some form of taxpayer-backed subsidy.”

Elon’s language is always a little fuzzy. The subsidies are not “taxpayer-backed,” which implies something akin to consensual approval. They are government enforced transfer payments, the funds mulcted from unwilling taxpayers. What the government “gives back” – i.e., the subsidy – is taken out of the hide of some other victim. And the receiver of the subsidy is artificially advantaged at the expense of someone else.

In any event, when the government of Ontario, Canada announced this week that it planned to eliminate the subsidies for EVs – at least, those which pay people with other people’s money to buy Teslas – Elon and his lawyers ran to the courts for succor. Time to call Saul!

“The decision has already inflicted substantial harm on Tesla Canada in the form of lost sales,” the brief contends.

And, it’s true – in the same way that’s it true a burglar is harmed by a homeowner with a baseball bat, who successfully runs the burglar out of his house before the burglar can make off with the TV set.

The real harm has been caused by Elon.