Is There An Alternative To The Over-Drugging Of American School Children?

The fidgeting, forgetfulness and lack of attention have certainly been evident in my own son along with symptoms of dyslexia. 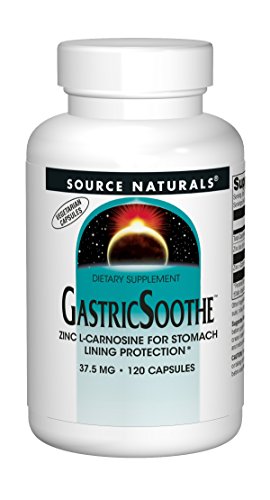 Developmental: learning disability or speech delay in a child

While five percent of kids are thought to have ADHD, only a tenth of the 5% receive the stimulant drugs.  Experts say amphetamine stimulant drugs (Ritalin, Adderall) are 78% effective.

Frustrated mothers often beg for Ritalin for their own peace of mind.  The drug works but at the cost of many adverse symptoms: sleeplessness, loss of appetite and weight loss, nausea and stomach cramps, dizziness, vision problems (difficulty reading- dyslexia), cold hands, vomiting (particularly when under stress), mild headaches and skin problems.

Dopamine is a nerve transmitter in the brain and eyes.  One authoritative report says “dopamine is attention.”  Ritalin stimulates dopamine.  So does the trace mineral zinc.  Zinc actually potentiates the stimulant response of drugs like Ritalin.

Dopamine is one of the most important factors in the pathophysiology of hyperactivity disorder.  Many children with ADHD have lower zinc blood levels in relation to healthy children.   A shortage of zinc is also associated with dyslexia. 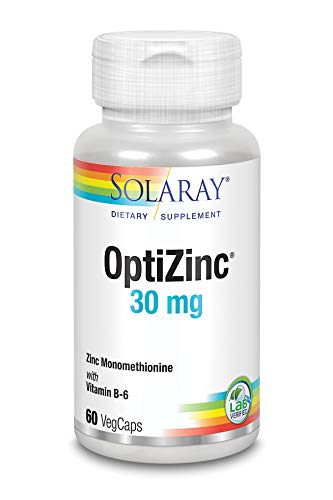 Researchers say: “Studies point to the possible association of zinc deficiency and ADHD pathophysiology. In ADHD children with zinc deficiency or low plasma zinc concentration, zinc dietary supplementation may be of great benefit.”

A study of ADHD treatment with zinc sulfate as a supplement to retalin showed beneficial effects of zinc supplementation in the treatment of children with ADHD. The dose of elemental zinc was 15 mg/day.

While 66% of individuals with ADHD are treated with medications, only 56% of children are reported to experience an excellent response using amphetamine stimulants (Ritalin).

Zinc supplements may have a stimulant-sparing effect by decreasing the needed dosage of amphetamine (by 37%) compared with placebo.

The recommended intake level of zinc ranges from 2-8 milligrams per day for infants to age 13, which is short of what is needed.  No single food except oysters can provide sufficient zinc to children.

Some trials of zinc used for ADHD have been inconsistent.  This is likely because zinc is not easily absorbed (vastly improves with vitamin B6) nor is it available (bound to a protein but released by selenium).  Another tip: zinc oxide is insoluble in water and some individuals may not adequately absorb zinc. 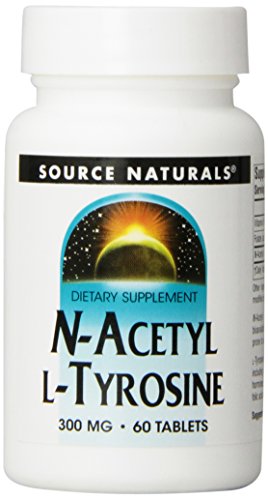 For kids whose stomachs cannot tolerate zinc, soothing zinc carnosine may be the best alternative.  Carnosine slows the absorption and elimination of zinc and then it is able to repair an irritated intestinal lining.  Zinc supplements should always be taken with food.

For older kids who are not averse to swallowing vitamin pills, the amino acid tyrosine is a precursor to dopamine and may be additionally helpful.

As an endnote, stimulant drugs like Ritalin share the ability to elevate dopamine levels with drugs of abuse like fentanyl and OxyContin that now plague the American population.   Be wary.

For those adults who have become innocently trapped on opioid pain relievers (OxyContin, Fentanyl), the red wine molecule resveratrol has been demonstrated to block addiction to these molecules while at the same time increasing pain relief.

The Taj Mahal Is Wasting AwayInterview With Murray Rothbard