Worrying: ‘Child of Krakatau’ volcano stirs to life in the Pacific

From the “this can’t be good” department and AFP:

An Indonesian volcano known as the “child” of the legendary Krakatoa erupted on Thursday, spewing a plume of ash high into the sky as molten lava streamed down from its summit.

No one lives on Krakatau, which forms a small island in the Sunda Strait between Java and Sumatra, but the peak is a popular tourist spot.

Indonesia’s geological agency has not raised the alert level for the mountain. However, there is a one kilometre no-go zone around its summit.

When Krakatoa erupted in the 19th century, a jet of ash, stones and smoke shot more than 20 kilometres (12 miles) into the sky, plunging the region into darkness, and sparking a huge tsunami that was felt around the world. 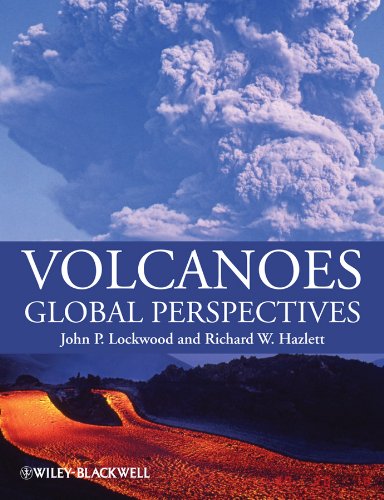 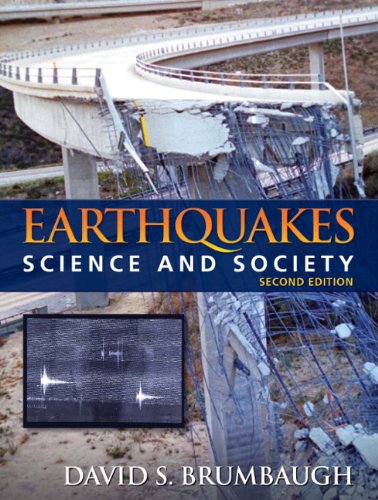 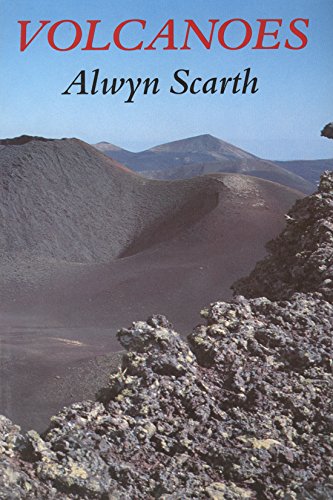