You might be thinking about buying an older car as a way to avoid having to deal with some of the things that come with new cars, like it or not – and want it or not – including can’t-fix-it-yourself technology and the run-amokness of peremptory/busybody/Big Brothery technology.

For some, it’s getting to be Too Much – and not just in terms of cost.

If you want to avoid direct injected engines, over-complex (and expensive) transmissions, micro-sized/turbo-boosted engines, auto-stop/start and the naggiest/pushiest driver “assist” technologies such as Lane Keep Assist and Automated Emergency Braking, you’ll want to go back to about 2014 or earlier.

Anything made before 2010 ought to be free of most if not all these things.

But why would you want to be free of them?

You may want to avoid DI – which is replacing port fuel injection – if you want to avoid problems with carbon build-up on the backsides of you engine’s intake valves. This is a hidden problem not many outside of the car business know about . . . for now. 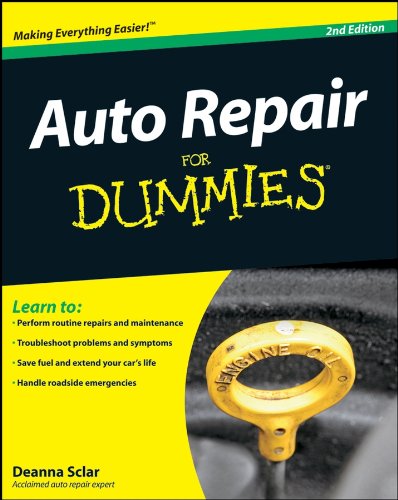 In the years ahead – as the problem grows – more will know about it.

Direct injection shoots fuel directly into the engine’s cylinders; PFI sprays it above the cylinder, just behind the intake valves. Gas is a solvent as well as a fuel. The solvent action of the gas washing over the back of the valves helps prevent carbon (from combustion)  from building up. But in a DI system, the engine runs dry – so to speak – and as a result, the engine is more prone to carbon building up over time.

If it builds up enough, it has to be cleaned off – either by a solvent flush of by partial disassembly of the engine. The problem is serious enough that many car companies have been quietly added a separate and dedicated PFI circuit just to wash down the backsides of the valves – which solves the carbon fouling problem but leaves you with a car that has two separate fueling systems – ad so, twice as many potential problems.

It sounds crazy. So, why DI rather than PFI? Because there is a slight efficiency and power advantage. But it’s questionable whether the added cost, complexity and potential for problems are worth it.

If you want to avoid it, ask whether the car has a direct-injected engine or look for “DI” or “GDI” badges.

These transmissions sometimes jump forward several gears at a time – particularly when the car is going downhill – which makes the car feel as though it is surging forward, which it is – even though you haven’t touched the accelerator pedal. It’s unsettling – and arguably, dangerous.

These transmissions also sometimes seem to have trouble deciding which gear to be in – understandable, given how many gears there are. And even if the shift feel is fine, you should be aware that some of these seven, eight, nine and ten-speed transmissions are haltingly expensive to replace (they are often not rebuildable) in the event of a failure, post-warranty.

Whereas a five or six-speed speed transmission might set you back $2,000 or so to replace, one of these newer many-speed boxes can cost twice or even three times as much.

This can send an otherwise sound car to the crusher – simply because it’s too expensive to fix the one thing that’s wrong with it. If the warranty doesn’t cover it, you may be out a car – not just a transmission.

Previous article by Eric Peters: Tires Can Track You