Either that or an excellent example of a strawman argument.  Or both.

Recently, some of my friends singled out this piece by Jeff Deist, president of the Mises Institute, as truly awful. When I actually read it, however, it seemed like a reasonable presentation of a plausible view.

You know, I always say you can tell about a man by the company he keeps.  While Caplan refers to the piece as “reasonable” and “plausible,” his friends see it as “truly awful.”  What do his friends see as “truly awful”?  We can’t know for sure, other than to perhaps infer something from the lines of Deist’s speech cited by Caplan:

[L]ibertarians are busy promoting universalism even as the world moves in the other direction…. Mecca is not Paris, an Irishman is not an Aboriginal, a Buddhist is not a Rastafarian, a soccer mom is not a Russian…. Or would our time be better spent making the case for political decentralization, secession, and subsidiarity? In other words, should we let Malta be Maltese? 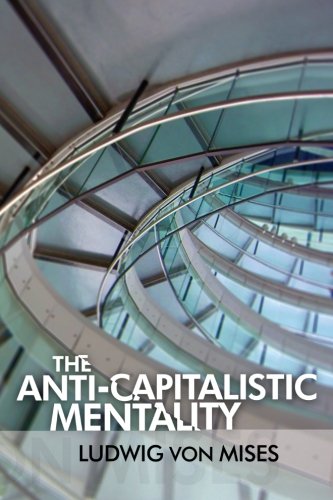 We should prefer states’ rights to federalization in the US, and cheer for the breakup of EU. We should support breakaway movements in places like Catalonia and Scotland and California.

Now maybe these are the parts Caplan finds “reasonable”; maybe these are not the parts Caplan’s friends find “truly awful.”  You might get some sense of this when you find that Caplan is to the left of the United Nations on open borders and immigration.  I leave to you to decide the reason why Caplan’s friends regard Deist’s piece as “truly awful.”

But where is the “centrally planned” stuff hinted at in my title, or the “strawman” introduced shortly thereafter?

The strawman will be found with Caplan’s opening objection – really a rhetorical question:

But does decentralization alone really promote liberty or prosperity?

But I won’t speak for Deist.  Did anyone say anything about “alone”?  A words search on Deist’s piece yields exactly zero results for the word “alone.”  It doesn’t seem to be a point raised by Deist.

Suppose further, however, that there is zero mobility between these countries. Labor can’t move; capital can’t move. In this scenario, each country seems perfectly able to pursue its policies free of competitive pressure.

Why does Caplan “suppose” this?  Deist certainly doesn’t suppose this in his piece.  I think it is “reasonable” (to borrow that word from Caplan) to “suppose” that some of these decentralized governance entities will support controls on capital and labor to a greater or lesser degree than others…you know, kind of like what happens today.

Why would Deist even think to bother introducing this issue of “mobility,” that this even need be said?  Why does Caplan introduce this?  The questions answer themselves.

So much for the strawman.  The central planning will be found in Caplan’s requirements for this decentralized world offered by Deist:

The story would change, of course, if you combine decentralization with resource mobility.

Government large or small doesn’t matter to Caplan; what matters is “resource [labor and capital] mobility.”  In other words, open borders and open immigration.  Of course, the simplest solution to achieve this is one world government….

From Deist’s speech (and cited by Caplan):

We should, in sum, prefer small to large when it comes to government.

If you can decentralize without changing anything else, great. 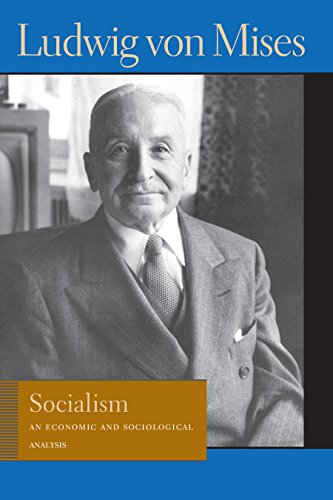 Impossible.  You can’t change just one thing.  Either Caplan doesn’t understand the reasons why people might want to decentralize (they want “change”; I know this seems too obvious to have to point it out, but there you have it) or he purposely introduces conditions that make decentralization impossible for libertarian support.

Regarding the subject piece by Jeff Deist, I wrote something on it at the time.  You might find it of interest.

Previous article by Bionic Mosquito: All Men Are Created Equal