Colloidal silver is most known for its antimicrobial properties.  But there are many other uses for it as well, and we’ve composed this handy guide to help you understand how to get the most out of colloidal silver while using it safely to avoid argyria.

Although any website with a .gov ending is going to say colloidal silver is ineffective at everything, there is much evidence to the contrary. In fact, silver has been used to help fight infections for years and some scientists even believe it could be the missing link to help solve the antibiotic-resistant superbug problem creeping up on the global population. A team led by James Collins, a biomedical engineer at Boston University in Massachusetts, has described how silver can disrupt bacteria. The work is published in Science Translational Medicine.

Collins and his team essentially discovered that silver works in the human body by attacking bacterial cells in two main ways. First, it makes the cell membrane more permeable, and second,  it interferes with the cell’s metabolism, leading to the overproduction of reactive, and often toxic, oxygen compounds. Both mechanisms could potentially be harnessed to make today’s antibiotics more effective against resistant bacteria. 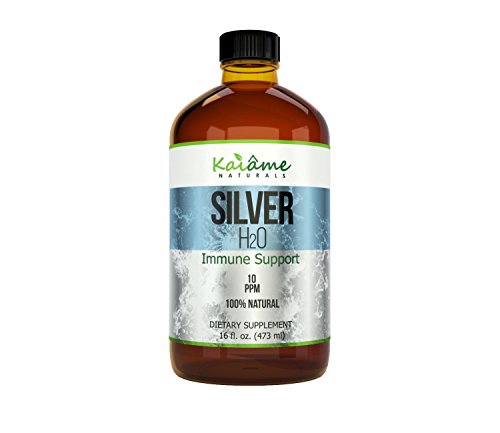 Gram-negative bacteria, which have a protective outer coating can often be impenetrable to antibiotics made of larger molecules.  However, when combined with colloidal silver, these antibiotic drugs could kill between 10 and 1,000 times as many bacteria. The increased membrane permeability also allows more antibiotics to enter the bacterial cells, which may overwhelm the resistance mechanisms that rely on shuttling the drug back out.

Colloidal silver’s ability to control antibiotic-resistant superbugs is impressive. While employed at UCLA Medical School in the 1980s, Larry C. Ford, MD, documented over 650 different disease-causing pathogens that were destroyed in minutes when exposed to small amounts of silver.  In addition, colloidal silver doesn’t contribute to antibiotic resistance.

Richard Davies and Samuel Etris of The Silver Institute composed a report in 1996 detailing the three primary ways that colloidal silver can help heal the body: 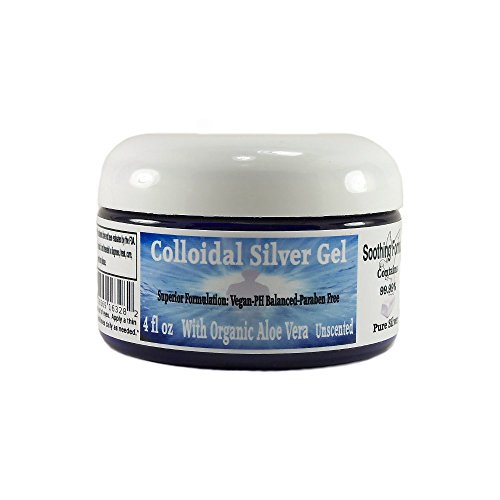 With that, there are several ways to safely use colloidal silver (mostly, as with any supplement don’t over do it) and how to choose an effective ppm (parts per million) colloid based on your needs.