A national survey conducted last week by Rasmussen found that almost one in three polled felt that there was a pretty good chance of a looming civil war.

The survey of 1,000 likely voters was conducted on June 21-24 by the poll taker and, when asked, “How likely is that the United States will experience a second civil war sometime in the next five years?” some 31 percent responded very likely. Those who considered it not likely at all accounted for a comparatively smaller 29 percent.

Other questions in the survey attempted to find from which group those asked were more concerned about resorting to violence — those opposed to President Trump’s policies or those critical of the media’s coverage of the President. To this, 59 percent said they were concerned that those opposed to policy decisions from the White House would resort to violence, a figure up from 53 percent in a similar poll conducted during President Obama’s second year in office. 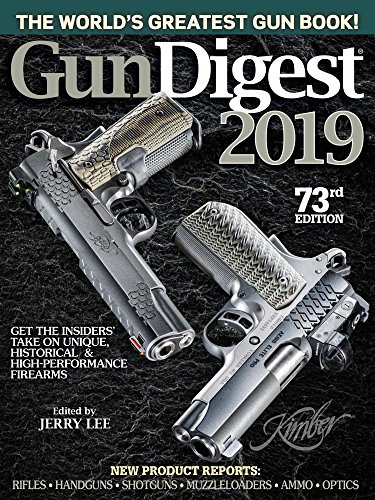 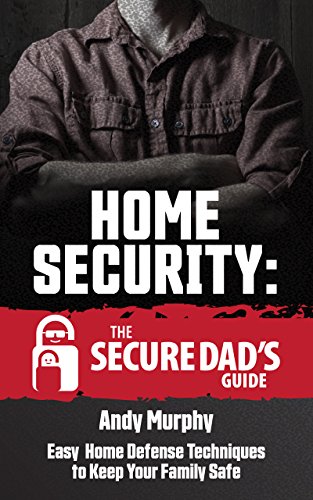 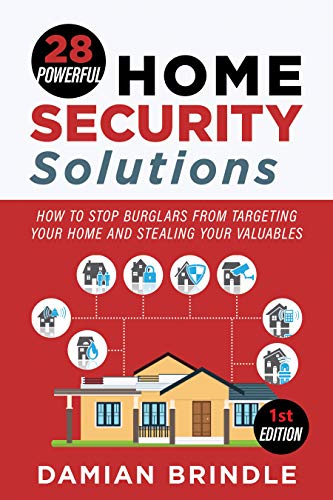