Cash for Clunkers “stimulated” demand for new cars in the manner of digging holes – and then filling them up again. It reduced the available supply of good used cars – by paying people to throw away perfectly good used cars.

Something similar is under way right now, but it’s subtler and so most people haven’t noticed it yet.

Unless they’ve begun shopping around for a used car. If they have, they will have noticed an uptick in used car prices; that certain makes/models – and years – are not holding their value but gaining it.

That is contrary to the usual – natural – course of things. Cars age, accrue miles – and depreciate (lose value). People replace them with new cars. But the latest crop of new cars has technology many people don’t want – and so they’re not buying new but looking for old. 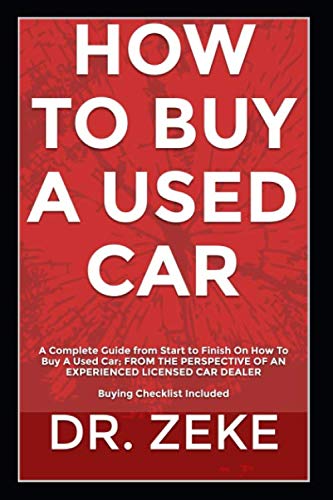 Almost all new cars also have electric parking brakes rather than manual (drive-controlled) emergency brakes and many people  – me among them – are not comfortable driving a car that can’t be manually stopped in the event of an emergency.

These technologies are being practically force-fed to the public by the combined efforts of the car industry – which has decided there’s gold in them thar hills, that it is better to join ‘em than to fight ‘em and so let’s make this stuff standard and thus make more money – and, of course, the “safety” apparat in Washington, which has every incentive to mandate whatever is possible and no incentive at all to leave it up to the buyers, since that places control in their hands rather than the apparat’s.

The result is that even entry-level and family-priced cars now commonly have some or even all of the features just described, which just two or three years ago were very rare and mostly found only in high-dollar cars.

Within another couple of years, it will probably be impossible to find a new car that doesn’t come standard with most of these features – as well as other features that are currently in development – including passive alcohol detectors and direct-link communication with “smart” roads for purposes of tax-by-mile programs (already being implemented) as well as other things, including giving the government the power to shut down your car at its whim for traffic infractions, not having paid fines, passed inspections and so on.

I Watched Putin's 4 Hour Q and A The Eerie Silence