Earlier this year, a delegation from the Alternative for Germany (AfD) party visited Syria to gain a better understanding of the situation in government-held areas of the war-torn country. The delegation’s leader Christian Blex, a member of the Bundestag, spoke to Sputnik reporter and columnist Suliman Mulhem about his findings.

Dr. Blex said the delegation “felt safe” throughout their tour of Syria – which included the cities of Damascus, Homs and Aleppo – while noting the presence of checkpoints manned by troops from the Syrian Army to clamp down on terrorists and smugglers attempting to transport armaments to militant-held parts of the country.

“The people on the streets looked completely normal and relaxed. The security situation seemed to me very good, at least beyond the reach of the artillery of the ‘moderate’ terrorists. But East Ghouta is fortunately free now, so Damascus cannot be targeted by mortars and rockets anymore as it is out of range,” Dr. Blex said in an interview with Sputnik on April 30.

On the topic of the repatriation of Syrian refugees in Europe, he said that the religious leaders of the Arab state, in addition to representatives of the Syrian Arab Red Crescent (SARC) in Aleppo, called for the return of externally displaced Syrians. 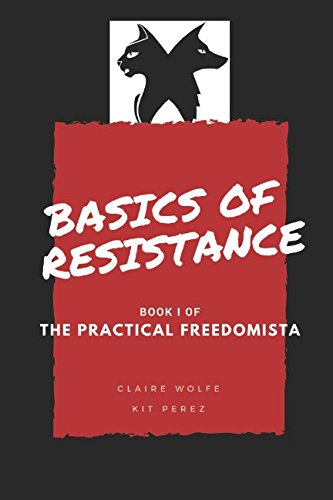 “During our stay, we found no doubt that the return of Syrians of any religious affiliation is eagerly awaited.”

When asked for his thoughts on the EU’s sanctions against Syria, Dr. Blex cited a 2016 report from the United Nations Economic and Social Commission for Western Asia (ESCWA) which described the sanctions as “some of the most complicated and far-reaching sanctions ever imposed” and warned that they “punish ordinary Syrians and make the work of aid agencies almost impossible.”

The German lawmaker said his delegation saw the adverse implications of the sanctions on civilians during their visit to Syria.

“We were able to convince ourselves of the disastrous effect of the sanctions on the civilian population. In particular, the head of the University Hospital of Aleppo drew out attention to their devastating impact on the health system. Medicines and medical equipment, such as x-ray equipment, are no longer available. A spokesman for the Syrian Arab Red Crescent aid organization lamented that barely any more baby milk or child prostheses exist,” Dr. Blex told Sputnik.

“Extending the suffering of the Syrian people to topple President Bashar al-Assad is incompatible with my humanitarian principles and certainly not in German interests. The inhibiting effect of the sanctions on the Syrian economy also increases the pressure for migration to Germany. The sanctions will deliberately hinder the reconstruction of the country,” the lawmaker added.

Dr. Blex went on to outline how lifting the anti-Syria sanctions and providing economic assistance in the reconstruction phase will serve Germany’s interests.

“Every year, Germany pays 40 to 50 billion euros for the accommodation of the so-called refugees. These people will for the most part be permanently dependent on social benefits. Of course, therefore, it makes more sense to support the reconstruction in Syria in order to offer these people the opportunity to return to their homeland and earn a living there,” he concluded.

The views expressed in this article are solely those of the speaker and do not necessarily reflect the official position of Sputnik.

Neocon Bret StephensThese Will Ruin You