Work in the Private-Law Society

The second or third largest welfare program is food stamps, now known in bureaucratic language as “Supplemental Nutrition Assistance Program (SNAP)”. This “aid” program aids recipients while robbing taxpayers and others. At its peak in 2013, the number of individuals on food stamps was 47.6 million. 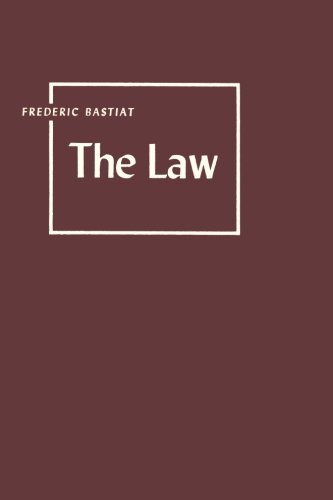 In a private-law society, government does not exist, so that the number of people on food stamps falls to zero (0). Voluntary giving will aid some of these people; the criteria for acceptance will be stiffer than a government program. Many former recipients will be induced to find work. Employers will be induced to create work for people previously out of work, who may be employable at low wage rates.

All of the above incentives run in reverse when food stamps are a welfare program.

Russia Is Opposed to a War Trust Sessions, Horowitz, and Huber