The company which first successfully mass-marketed cars will soon no longer be selling any.

Other than the Mustang and maybe a version of the Focus, the only “cars” Ford will be selling in the future will be jacked-up cars (crossover SUVs) and a few real SUVs – the ones based on trucks, like the F-150-based Expedition and Lincoln Navigator.

But bye-bye Taurus (again; this isn’t the first time the Taurus has been cut from the roster) as well as the rest of Ford’s non-crossover/non-SUV lineup.

The reason for the giving up on cars has to do with the giving up of buyers on cars. It’s not Ford cars, per se. It is cars, generally. Toyota and Honda are having trouble selling cars, too. Including two of their cars – respectively, the Camry sedan and the Accord sedan – which have for decades been the best-selling cars on the road.

But getting to be less so. 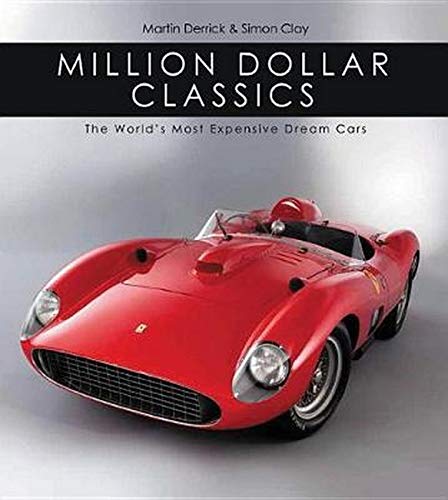 Both the Accord and the Camry are new models, too. The higher numbers listed above were for sales of the old models. Usually, when a popular car is given a major makeover, people buy more of them. The fact that people are buying fewer is, as the saying goes, not good news.

The news is worse over at Ford.

It’s hardly worth the effort. Which is why no more effort will be exerted.

Meanwhile, sales of the Expedition – a full-size SUV – have almost doubled over the same period. This March, Ford found buyers for about 5,600 of the just-updated 2018 Expedition (my review of this big ballsy bus is here) vs. 3,700 sold back in March of 2014. The Expedition’s upmarket twin – the Lincoln Navigator – is also doing even better. 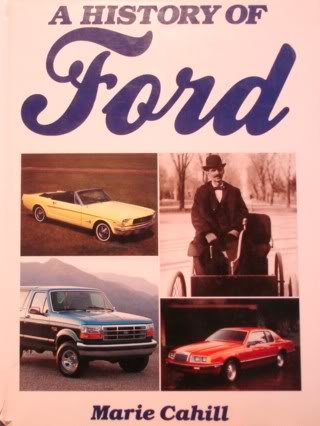 Now you know why Ford has decided to stop selling cars and focus – couldn’t resist – on SUVs (and crossover SUVs) instead. It is not unlikely that other car companies will follow this lead, possibly even Honda and Toyota. But the question which is rarely asked (to borrow a line from The Chimp) is . . . why aren’t cars selling well anymore?

Could it be because they are too damned small?

When sedans ruled America’s roads, they were big. Six people could ride. Huge trunks, with plenty of room for whatever you needed to carry. And there were station wagons based on those cars, which had room for even more. The biggest of them could carry as many as nine people.

But they’re all gone now.

The Sarajevo of the 21st Century?Neocon Bret Stephens