Good Book on a Neglected History

It can be readily argued that the most important event of the 20th century was the First World War. This massive conflagration saw the demise of a number of great world powers and dynasties (Romanovs, Hohenzollerns, Habsburgs and the Ottomans) and a redrawing of the global maps especially in the Middle East. World War I was also the spark for the Russian Revolution, the immiseration of Germany and the rise of Hitler, thus begetting World War II.

Eugene Rogan has written a fascinating book about that part of World War I that receives much less coverage than others; namely, the fall of the Ottomans. The book reads well and is crammed with detail but is designed for the general reader of history.

Rogan begins the book with his own personal connection to the Ottomans concerning the death of his great uncle at Gallipoli. This serves to begin the book with a wonderful poignant touch.

Essentially, the book covers the first two decades of the 20th century. This is when the Ottoman decline, which had been going on for centuries, really picked up speed. Of course, it culminated in the defeat of the Central Powers in 1918 and the formal removal of much of Ottoman territory from its previous colonial masters. As part of the process, the modern Republic of Turkey was also founded.

Yet, the Ottoman collapse also spawned other regional side effects. The Balfour Declaration arguably laid the groundwork for so much of the present tension in the Middle East with the ultimate creation of Israel. Further, the secret Sykes-Picot Agreement served to create boundaries and entitlements that had little bearing to realities on the ground. The Kurds, for one, were left blowing in the breeze.

“The Fall of the Ottomans” is a book that I can recommend to anyone interested in this somewhat neglected piece of modern history. The book is truly insightful. 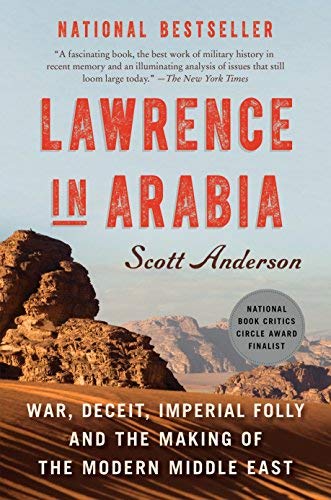 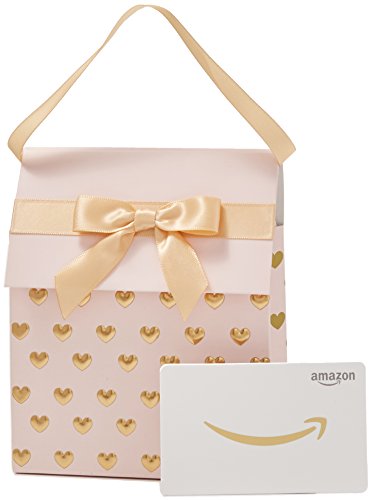