Iran Officially Switches From US Dollars to the Euro

Iran’s feud with the US is set to get worse after Tehran announced yesterday that it will start reporting foreign currency amounts in euros rather than US dollars, as part of the country’s effort to reduce its reliance on the American currency due to political tension with Washington.

Central bank governor Valiollah Seif said last week that Supreme Leader Ayatollah Ali Khamenei had welcomed his suggestion of replacing the dollar with the euro in foreign trade, as the “dollar has no place in our transactions today”.

Iran does hardly any trade with the US due to decades of economic sanctions. It’s most important trading partner is the UAE, which accounts for around 24 per cent of all Iranian imports and exports. China is not far behind with 22 per cent, followed by Turkey, India and the EU, all of which account for around six per cent of Iran’s trade. 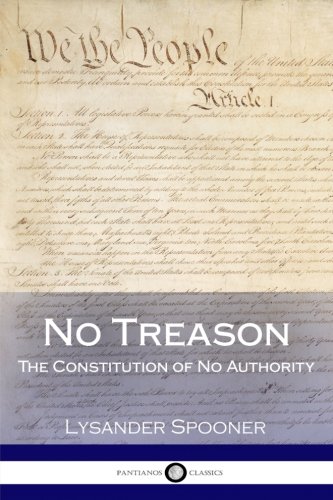 Iran’s leaders have been threatening for some time to ditch the dollar for a different currency. The shift towards euro took on added urgency after the appointment of Donald Trump and his decision to include Iran on a list of mainly Muslim majority countries banned from entering the US.

Trump has also threatened to exit a 2015 nuclear deal Iran made with world powers. The next major test for the deal is 12 May when Trump will be required to re-endorse the deal, which he has derided as “the worst deal ever”.

The move is seen by Iranian officials as a logical and necessary step. The threat of further US sanctions has destabilised Iran’s foreign exchange market in recent months. Bank transactions involving the dollar are already difficult for Iran; sanctions have made US banks unwilling to do business with Tehran; foreign firms can be exposed to sanctions if they do Iranian deals in dollars, even if the operations involve non-US branches.

According to Reuters, Ali Khamenei, who has welcomed the decision to replace the dollar, blamed foreign enemies for the “recent issues in the currency market” and asked Iran’s intelligence services to defuse the plots against the Islamic Republic.

This work by Middle East Monitor is licensed under a Creative Commons Attribution-NonCommercial-ShareAlike 4.0 International License. If the image(s) bear our credit, this license also applies to them.