The Winter That Will Not Quit

It is time to pay attention to cold climate change—the reality of life we are all going to experience. This month, this year is the start to a cold that will chill the earth and all its inhabitants. This is spring in Manhattan in the above picture, where in Central Park they had their biggest April snowstorm in 36 years. Now we are well into Spring and cold, wintry conditions are still what most Americans are having to deal with.

As we move forward into spring it is a lot colder then we would expect in a seriously warming planet. The headlines for the weekend of the 7th of April read: Record-breaking, ‘ridiculous’ April cold and snow set to hit northeastern U.S. this weekend “Temperatures in the New York City are expected to drop as much as 20 degrees below normal. The Arctic blast will be cold enough to dump snow from Washington to Boston. The harshest weather is set to hit the north and central U.S., with temperatures dropping 30 degrees below normal.”

On April 3, 2018 we had Frost or freeze advisory for Oregon, California, Texas, Oklahoma. A freeze watch means sub-freezing temperatures are possible. These conditions could kill crops and other sensitive vegetation.

The Jersey royal potato’s short season, usually from April to mid-July, has been affected by hard frosts and almost double the 30-year average of rainfall in December and January, which growers say left the ground saturated and “undesirable for planting.” The cold spring/winter weather has postponed potato season by at least three weeks. “Unprecedented” crop delay and loss – Yield could be up to 20% lower.

At the end of March cold air raced south from the Arctic snapped cold temperature records across the state of Alaska. In Fairbanks, the NWS reported a record low of 2 degrees Fahrenheit (minus 16 degrees Celsius) on April 28. East of Fairbanks, the town of Eagle hit a record low of minus 5 degrees F (minus 20 C). The cold temperatures are as much as 20 degrees below normal, the NWS said. On the Nenana River, the ice is running about 10 inches thicker or more than is typical for this time of year.

Blame the jet stream. Blah Blah Blah. “The record snow and below-average cold is due to a trough or dip in the jet stream, which has brought blasts of freezing air as far south as the Mexican border,” said Jeff Weber, a scientist with the University Corporation for Atmospheric Research in Boulder, Colo.

Could it not be due to global cooling? Global warming has been an obvious exercise in massive mind control engineering or said another way, a demonstration in seeing how easy it is to manipulate the imaginations of others effectively making walking sheep out of people, even out of scientists and doctors.

Canadian Prairies still -27 C with NO spring in sight with snowfall warning for southern Alberta calls for up to 8 inches (20 cm) of the white stuff on the 2nd of April. With lows reaching -27 C (-16.6F) with the wind chill today in parts of Saskatchewan and Manitoba, Environment Canada’s senior climatologist says he’s surprised how long winter is lasting on the Prairies. 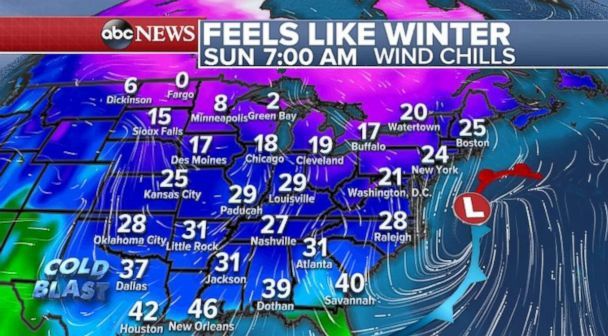 This is the morning of April 8, 2018 in this image. Another punch of very cold air by April’s standards is penetrating practically the entire continental United States meaning hundreds of millions are really wondering if we are living in the warmest period in history. We are not as any extensive investigation of climate science and recent weather history shows. Wind chills this past weekend are more typical of February. It is feeling like the teens all the way down into Oklahoma on Saturday, and it feels like single-digits for a large part of the U.S.

Canadians are still dealing with winter conditions. According to Environment Canada, three locations – Red Deer, Grande Prairie and Pincher Creek will remember Saturday as the coldest March 31 on record. A cold front passed through the southwest corner of the province Saturday morning dropping temperatures in places like Cardston by 15 degrees within an hour. Grande Prairie dropped to -30 C overnight breaking an 83-year-old record. Pincher Creek hit -21 C, edging an 82-year record, and Red Deer hit -22 C, breaking a record low of -19.4 C that was set in 1975. 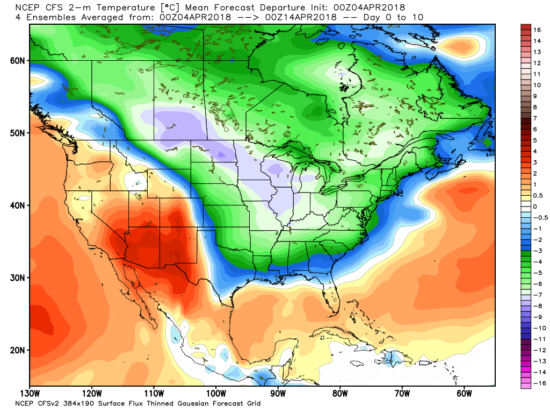 In the above image we have GFS model forecast of 10-day average temperature departures from normal for the period April 4 through April 13. The forecast of temperature departures from normal averaged over the next 10 days, which shows a widespread area averaging 10-12 degrees F below normal. On most individual days in the period, some areas will be 20-30 deg. F below normal.

Alberta breaks 83-year-old cold records. We see that it’s the coldest March since 1962 in parts of Sweden and we have snow in parts of Saudi Arabia. Record cold in Stockholm. Temperatures dropped sharply on recent nights on the Scandinavian Peninsula. On April 3, Stockholm showed a record low temperature of -7.9°C, beating the previous record of -6.6C set in 1961. And we had record cold in Fairmont, Minnesota where the mercury dropped to 6 degrees F (-14 C) on the second of April. That shatters former record low of 14 degrees F (-10 C)

Climate Deception is a Crime Against Humanity

All over the media world we have ridiculous reports that repeat like mantras the religion (not science) of climate change, which is a cover paradigm for the fraud of manmade global warming. There is no such thing as climate change denial since the climate and weather are always changing but there are trends, which happens to be down in terms of temperatures for the next few decades.

We will continue to read, no matter how cold it gets and how many crops get ruined, communications like this from the New York Daily News, “Despite the unseasonably cold weather, temperatures across the northern hemisphere in general are slated to be far warmer than normal, signaling that this cold front in no way negates the overall warming of the planet.”

I wonder what will or should happen to organizations like The Huffington Post which leads the pack of climate change preaching machines. They just cannot help themselves having to repeat over and over that “ninety-seven percent of peer-reviewed research agrees with the conclusion that emissions from burning fossil fuels, deforestation and industrial farming are enshrouding the planet in heat-trapping gases and are the primary causes of rising planetary temperatures. A research review published in November 2016 found significant flaws in the methodologies, assumptions or analyses used by the 3 percent of scientists who concluded otherwise.” (Really hard not to laugh at this)

This time they are attacking the new EPA stances on climate change, which the publications believes are not rooted in science. What they believe is that for the past three decades, a Big Tobacco-style misinformation campaign funded primarily by oil, gas and coal interests has fueled political debate over the integrity of the scientific consensus. It really is a joke played on us because there was never anything close to a scientific consensus only stupid people doing and believing in stupid things. Scientific religion has nothing to do with science, but it has everything to do with manmade belief systems that were political—starting with that famous politician Al Gore.

Please visit my new site Cold Climate Change. And for daily updates on the cold climate news go to https://www.iceagenow.info

I suggest all doctors and patients alike bone up on treatments for cold damp and wind conditions.

Most People Do Not Believe in the Global Warming Climate Fraud

Meaning they are not buying the scam of global warming and all the fear surrounding that false premise. The press insists, “Global warming is neither an engineered fallacy nor really even debated at this point,” which is ridiculous. This is exactly what we expect from the media that has given up on real news and real science. 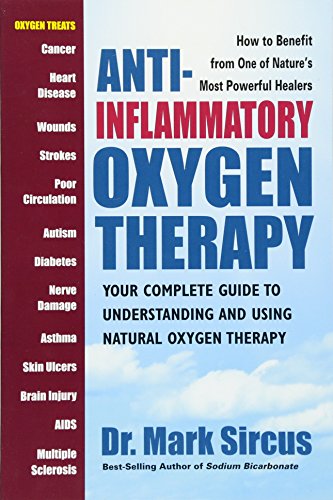 It is going to hit where it hurts the most

Thanks to “Just in Time” delivery, most stores keep only 3 days’ worth of food on site. Civilization is only “nine meals away from anarchy,” said the head of the UK’s Countryside Agency, Lord Cameron of Dillington. The Lord liked the statement so much that he repeated it in 2007, again to widespread media coverage, warning that on day three, “there will be rats, mayhem, and maybe even murder.”

Lord Cameron’s alarm resonates with a fear—that the veneer of order, complacency, and civilization depends on food being readily and effortlessly available, which in turn hangs on threads of transit routes that can be shut down on a moment’s notice. Chain reactions could be critical with frightening speed, thanks to both the short timeline from disruption to collapse of a logistics system, and the short fuse from civility to civil breakdown when food runs out.

For many reasons food prices have continued to climb. However, with one devastated crop from shortened growing seasons, which could happen as soon as this year, it will be a cold hell not a hot one that will shock earths populations.

This could be the year, we will have to see, that will sweep the global warming crowd into a closet or possibly a prison as it suddenly dawns on humanity that it has all been a lie. If it does not warm up soon this spring, or we have a summer less summer, we are going to have an agricultural convulsion that most of use will have to suffer through every time we sit at the table to eat. Already crops are under great threat in Canada and elsewhere.