The Best Mom Can’t Make Up For A Dad

A film producer told me a story recently.  It was about an experiment with high-school kids from disadvantaged families.  Seventeen kids were only taught reading, no other subject.  Not history, not science, not math.  As they advanced through school and approached graduation, these students scored very high on SAT college entrance exams.  All of these students received full scholarships from renowned universities.  But none of these students went on to higher education.  Why?  Because they came from single-parent mother-only homes and their mothers pulled their kids heartstrings and said they had to stay at home and get a job to help support mom.

This is the tragedy of women raising kids.  Some mothers do this not by choice, but still others choose not to marry or remarry and have no instinct or inclination to provide a father for their children.  In fact, some career women today undergo in vitro fertilization, intentionally have kids without fathers, and they got the kids to feed their nurturing instincts.  No father needed.

This topic is up front and personal for me now because my almost 14-year old son’s mother, who has recently gained more than 90% child custody, is telling my son when he reaches age 18, and she will be 65 years of age, that he has to go get a job to support her.   How will my son ever get his own life started? 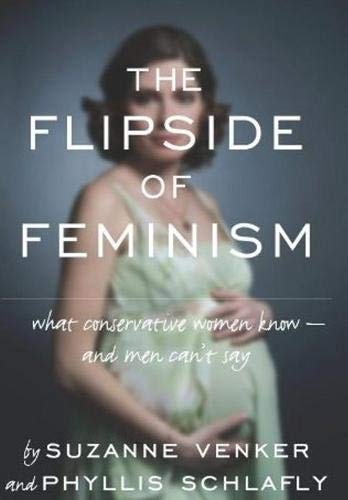 How did I get pushed out of my son’s life?  My son’s mother contrived up a bunch of charges against me to gain full legal and greater than 90% physical custody of my son.  She is waiting for me to fall into another of her traps and gain complete custody.

My son is devastated.  The family court did not give him due process.   His rights under the family code were swept under the rug by derelict attorneys.  He wanted a dad and a mom.  He got an every-once-in-a-while dad.  My son is begging me to do something.

How did I get in this predicament?  The mother, family court and attorneys took me to task for violating court orders, like failing to get a lone homework assignment completed in a whole school year, an assignment his mother failed to deliver on time.   My son’s mother also coached him to not do the homework that night, saying school hours with dad didn’t count towards his education credits.

I was also guilty of hiring a math tutor over the objection of his mother who had complete authority over schooling issues.  But no math was being taught and I couldn’t imagine the family court would penalize a dad who overruled the mother in the best interest of his child.  The math tutor was the only one who was successfully able to teach my learning-handicapped son.  Two other math tutors quit in frustration. 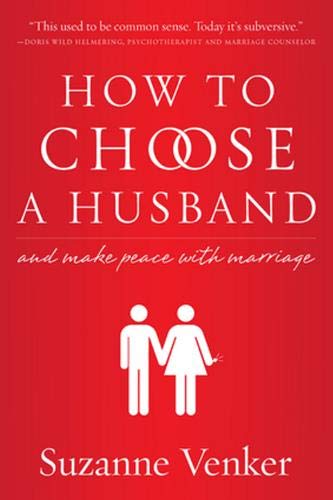 Then there was a damning letter from a child counselor.  The boy’s mother offered her contrived but tearful and seemingly convincing story that her son’s father foments a contentious family environment.  The counselor is now trying to usurp my role and rescue my son from his tyrannical father.  My son isn’t buying any of it, but he must endure this.

On a larger scale, to make things worse, many articles today extol single-parent families.  Since single dads only make up 6% of these families, single moms prevail.

It’s not just that two-income families, or a well-paid father can provide more for their kids, it’s the emotional hole in these kids that is overlooked.  Young girls seeking a father substitute fall for older men or boys who seek a father-figure fall victim to predatory men.

I recently read an article by a woman who wrote about the benefits of being a single parent.  Her list of benefits solely pertained to herself – “no one to undermine my authority, no more fighting about who does what, I get every other weekend to myself, and the kids are alright.”

Another woman writes that “single moms are raising kick-ass kids … who do just as well as two-parent families.”  Really? 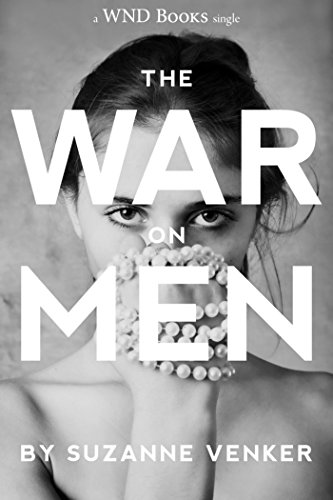 Yet another woman writes: “It’s better to be raised by a single mom” and make up for a missing father with a strong social network that includes parents, friends, teachers, family doctors and neighbors.

A survey of 1,000 women shows “more than 70% of participants (78% of unmarried moms) believe a single parent can do just as good a job as two parents.”

The author of that article said she grew up with a loving single parent who raised two girls and a boy after a divorce, so she was curious to see if her mom would agree that ‘one parent can do just as good a job as two’? She said her mother’s answer surprised her: ‘I would say no—today,’ she said, adding, ‘but when I was raising you, I thought I was enough’.”

Suzanne Venker writing an article in The Washington Examiner entitled “Even The Best Mother Cannot Be A Father” said (paraphrased): “What’s shocking isn’t just the existence of a TV reality show called Labor of Love that extols single parenting, but the fact that the folks behind it see nothing wrong with the decision to purposefully create a fatherless child.  It’s a show about empowering a woman who can pursue a decision to have a child to help complete a lifelong dream,” says the show’s executive producer.

Author Venker says: “It may be a lifelong dream for a woman to have a child, but it is definitely not a dream for a child to grow up without a father.”

That the family court is shoving fathers out of kids’ lives under the rule of law is an even greater outrage.