By the time you read this, the March For Our Lives should be over. Once again, a bunch of kids is trying to tell us the realities of things some of us have studied in-depth for years now. As I’m writing this ahead of time, I’m not going to comment on the March itself. Yes, I can predict how it will go, but I could also be wrong.

Besides, this isn’t about the march. No, this is about the Hollywood celebrities who are supporting the march.

You see, Hollywood has a love/hate relationship with guns. They love movies with them. They just don’t think you or I should have them, and to make matters worse, they’re vocal about it.

To be sure, they have that right, same as anyone. However, as Hollywood in Toto notes, them exercising that right as vocally as they have been might not work out as well for them as they’d like. 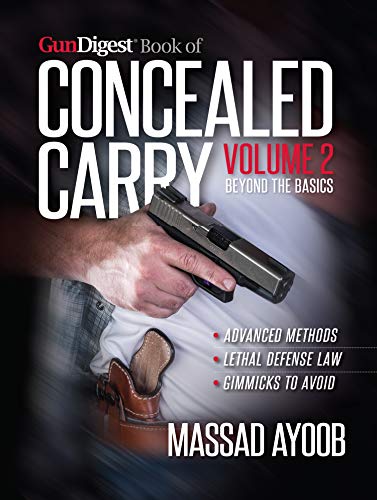 There’s just one problem with this round of celebrity virtue signaling. And it’s huge.

A new study showed that the more celebrities talk up gun control, the more people support the Second Amendment.

Zogby Analytics found that when movie stars, who often have their own gun-toting security protecting them, slam access to guns, support for guns increases.

The poll provided to Secrets found that millennials especially repel at Hollywood’s anti-gun message, which can be especially hypocritical coming from those involved in violent movies, TV shows and video games.

“Hollywood interjecting itself into the debate makes even the Democratic base want to bear arms,” said the survey analysis in a surprising finding. “There could also be an element of hypocrisy driving the numbers, since many actors and actresses have bodyguards who carry guns and Hollywood churns out movies depicting guns and violence,” it said.