21 Phrases You Use Without Realizing You're Quoting Shakespeare

William Shakespeare devised new words and countless plot tropes that still appear in everyday life. Famous quotes from his plays are easily recognizable; phrases like “To be or not to be,” “wherefore art thou, Romeo,” and “et tu, Brute?” instantly evoke images of wooden stages and Elizabethan costumes. But an incredible number of lines from his plays have become so ingrained into modern vernacular that we no longer recognize them as lines from plays at all. Here are 21 phrases you use but may not have known came from the Bard of Avon.

“Nay, if our wits run the wild-goose chase, I am done, for thou hast more of the wild-goose in one of thy wits than, I am sure, I have in my whole five. Was I with you there for the goose?” — Mercutio

This term didn’t originally refer to actual geese, but rather a type of horse race.

“O, beware, my lord, of jealousy! It is the green-eyed monster, which doth mock the meat it feeds on.” — Iago

Before Shakespeare, the color green was most commonly associated with illness. Shakespeare turned the notion of being sick with jealousy into a metaphor that we still use today. 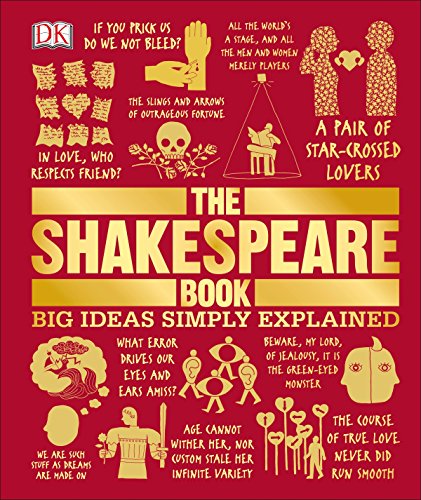 “Be thou as chaste as ice, as pure as snow, thou shalt not escape calumny. Get thee to a nunnery, go.” — Hamlet

Though Shakespeare never actually used the full phrase “pure as the driven snow,” both parts of it appear in his work. For the record, this simile works best right after the snow falls, and not a few hours later when tires and footprints turn it into brown slush.

“True is it that we have seen better days and have with holy bell been knolled to church, and sat at good men’s feasts and wiped our eyes of drops that sacred pity hath engendered.” — Duke Senior

The first recorded use of “seen better days” actually appeared in Sir Thomas More in 1590, but the play was written anonymously, and is often at least partially attributed to Shakespeare. We do know Shakespeare was a fan of the phrase; he uses “seen better days” in As You Like It, and then again in Timon of Athens.

“If? Thou protector of this damnèd strumpet, talk’st thou to me of “ifs”? Thou art a traitor—Off with his head.” — Richard III

The Queen of Hearts in Alice in Wonderland wasn’t the first monarch with a penchant for liberating heads from bodies. Her famous catchphrase came from Shakespeare first.

“Now tell me how long you would have her after you have possessed her.” — Rosalind

“Forever and a day” — Orlando

We have the Bard to thank for this perfect fodder for Valentine’s Day cards and middle school students’ love songs. 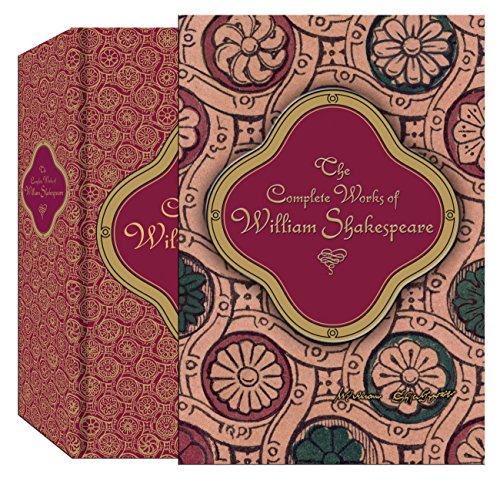 Where would Green Day be without Shakespeare’s riposte? In addition to acoustic ballad titles, “good riddance” also applies well to exes, house pests (both human and insect), and in-laws.

“Yes, for a score of kingdoms you should wrangle, and I would call it fair play.” — Miranda

Prospero’s daughter never would have been able to predict that “fair play” is used more often now in sports than it is for the negotiation of kingdoms.

“If he could right himself with quarreling, some of us would lie low.” — Antonio

Shakespeare’s plays contain brilliant wisdom that still applies today. In “lie low,” he concocted the perfect two-word PR advice for every celebrity embroiled in a scandal.

“Nay, an I tell you that, Ill ne’er look you i’ the face again: but those that understood him smiled at one another and shook their heads; but, for mine own part, it was Greek to me.” — Casca

“It’s all Greek to me” might possibly be the most intelligent way of telling someone that you have absolutely no idea what’s going on.

The Beginning of Totalitarian Gov’tThe Violence-Inducing and Tragic Effects