Self Defense Stories You Don’t See in the Mainstream News

Louisiana – Here is some news you won’t find in the mainstream media. Again this week, responsible gun owners defend themselves and the people they love.

Self-defense instructor Andee Reardon joins the Self Defense Gun Stories Podcast to look at three new examples. Were these gun owners lucky, or were they trained and prepared?   What can we learn from their experience? Listen and find out. (15-minute podcast)

All three victims survived lethal attacks because they had a gun.

First story-  Are you armed at home?

You’re at home at 1:30 in the morning. You hear glass breaking at the front of your apartment. You also hear voices. You grab your gun you see your ex-boyfriend in your front room. He sees your gun and runs away. You follow him out the door. You shoot at him. Your neighbors tackle him, but he gets up and runs away. Now you call the police. 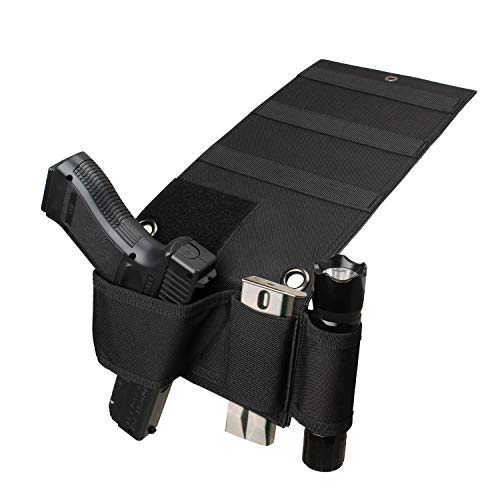 After the police arrive, someone points out your ex-boyfriend’s car in the parking lot. He’s come back. Now the police chase him until he crashes his car.

Your ex-boyfriend was arrested on suspicion of burglary with intent to commit another crime, evading arrest, evading arrest in a vehicle and resisting arrest. He is in jail waiting to make his at $37,000 bail.

Second Story-  Are you armed at home in the morning.

You hear your dogs bark. Whatever is going on, they sure don’t like it. A second later you hear glass breaking at the back of your home. You grab your 9mm handgun and investigate. You see someone standing in your kitchen. You fire a warning shot into the floor and tell him to lie down. He comes toward you and you shoot again. You shoot him in the leg and he lies down. You call the police.

They arrest the robber and take him to the hospital and then to jail. He’s being held on a 100 thousand dollar bond.

Third story- Do you have a gun nearby when you are in your bedroom?

Should You Have a Root Canal?Betty Friedan Was a Communist