I have long been an adamant and bitter opponent of the minimum wage law, and a long-time admirer of your work on this pernicious legislation, see below for some few of your contributions to the literature debunking its false claims.

So, when I heard you were lecturing on the subject of poverty at next door Tulane University last week, I begot myself over there and listened to your lecture. 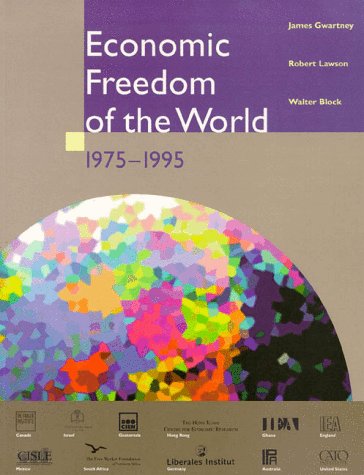 Please allow me to offer you some constructive criticisms of your presentation. You listed three public policies, the minimum wage law, the earned income tax credit and the negative income tax, and asked if any of them had helped reduce poverty. Why not add in, in future, a fourth “policy”? That is, laissez faire capitalism. It is my contention, is it not yours?, that this is the last best hope for radically reducing poverty. I expect that Adam Smith’s Wealth of Nations, making roughly this claim, would not exactly be your cup of tea, given your empirical orientation and its lack thereof, but here is one empirical study which makes this very claim:

You said something else that rather perturbed me. You said that you wished that the minimum wage actually worked, and raised compensation for unskilled workers. I now hereby make you the following “offer”: “Come back to New Orleans for another visit, and wash my car. I’ll pay you $3 per hour.” You realize of course that were I serious about this “offer” I could go to jail for merely making it, let alone carrying through on it, and so could you, if you accepted it. Does not that bother you, that one or both of us could be imprisoned for engaging in, in the words of Robert Nozick, “a capitalist act between consenting adults”? It certainly troubles me. So, I ask you to withdraw your hope that so vicious a piece of legislation could have any beneficial effects. Wait, I take that back. The minimum wage law certainly benefits all those who relish astronomical unemployment rates for the unskilled.

I would be keenly interested in any response you choose to make to me about these suggestions of mine.

P.S. I’m not a big fan of Milton Friedman’s negative income tax either. For some debunking of that socialist measure, see the following:

Previous article by Walter E. Block: Is Trump a Disaster for Libertarianism?

MK Ultra: the Mind-Control Program The Vindication of Joe McCarthy