I remember when I first saw Scrooge. In America, it was titled A Christmas Carol. It was 1951. We lived in Denver. I went to the theater by myself, as usual.

The movie had just been released. It was what we call a sleeper. It was not narcolepsy-inducing. Quite the contrary. Rather, it took years for it to achieve classic status. It shared this attribute with It’s a Wonderful Life(1946) and A Christmas Story (1983).

Sim’s performance was spectacular. At age nine, I recognized this. When an actor can impress a nine-year-old kid, he has found his perfect role. Sim never matched it, before or after. How could he? How could anyone?

Dickens did not hate capitalism, but he also did not appreciate it. Yet the details of his story show that capitalism was beginning to make the lives of typical Englishmen much better. The slow, steady effects of compound economic growth at about 2% per capita per year had been operating in England for at least 20 years, maybe 40 years, and possibly 60 years — economic historians disagree (as usual). I wrote in 2014 about his story’s internal evidence of economic improvement. You can read it here.

There is something else to consider: Bob Cratchit’s wage. David Marotta explains this in his classic essay, “Why Is Bob Cratchit So Poor?”

His salary, we are told, is fifteen shillings a week. The British pound was divided into twenty shillings, and each shilling was divided into twelve pennies or pence. So, Bob Cratchit makes 15 shillings or 180 pence each week — about the wage of a metropolitan police officer and well above the truly needy.Essays of the Victorian era included titles such as, “How to live on eight shillings a week.” The Cratchit’s daughter, Martha, is apprenticed to a milliner and earns additional income. And Peter, their eldest son, is about to obtain a job earning five shillings and six pence weekly. He, too, is to be a man of business.

So why is the Cratchit family so poor? 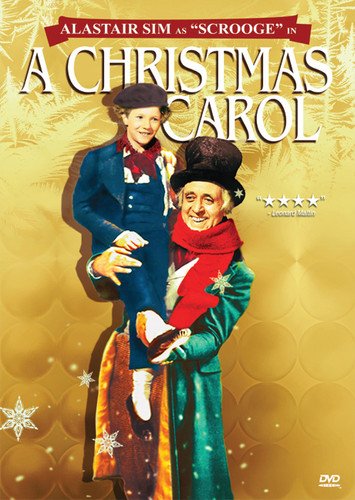 Previous article by Gary North: A Century of Change