Becoming Well-Spoken: How to Minimize Your Uh’s and Um’s

In the pursuit of becoming a better man, becoming well-spoken is a task that should not be overlooked. How you speak is a huge component of the impression you make on others, and thus your potential influence on them. People will form judgments about your education, intelligence, background, and personality simply based on the sound of your voice and the language you use to express yourself.

Being well-spoken encompasses a lot of traits:

We hope to cover all of these traits eventually, but today we’re going to concentrate on the last item on the list: removing the filler — particularly the um’s and uh’s — from your speech.

What is filler? Filler consists of empty, extraneous language that pads your sentences without adding any additional meaning. It’s like empty calories – it’s there, but it doesn’t nourish. Examples of fillers include words and phrases such as “I mean,” “sort of,” “ya know?” “well,” and of course, “like.” 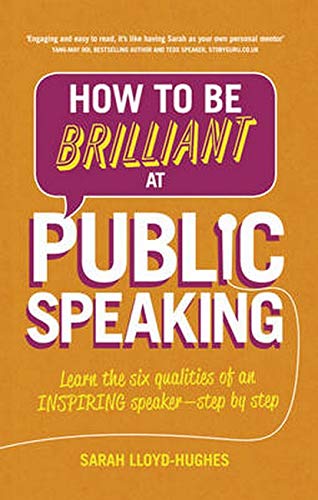 But the most famous fillers of all — the type that comes in for the most attention and disdain – are “uh” and “um.” To many, um’s and uh’s are tantamount to “verbal viruses” that clog up the language of the uncivilized and uneducated. Many public speaking experts recommend attempting to scrub your speech clean of this pesky padding.

The truth is that almost everyone uses these “filled pauses” in their speech; if you don’t think you do, it’s because speakers (and listeners in many cases as well), are very bad at hearing them. But if you were recorded throughout the day, you’d notice how much you sprinkle um’s and uh’s into your conversations. They are a very natural part of human speech and have likely been around since the beginning (although they vary according to language – such as “eh” in Spanish). In friendly conversation, as long as your fillers aren’t excessive or clustered together, people tend to filter them out and hardly notice them, if at all. Also, contrary to popular belief, fillers do not impede the listener’s comprehension; in fact, they can aid comprehension, signaling to the listener that you misspoke and are about to edit something you just said or to pay attention to what you say next.

This is not to say that you can’t control your um’s and uh’s or should use them indiscriminately. Rather, that the issue is simply not an all or nothing affair. The appropriateness of um’s and uh’s varies on a sliding scale, depending on your audience and your purpose. Researchers have found that a listener’s sensitivity to a speaker’s um’s and uh’s depends on the speaker’s social role. People expect those who are giving prepared remarks, on television, or in a position of authority to use little if any filler. For example, you would quickly notice if the play-by-play announcer for a basketball game said “um” before each sentence. “Um, Harden gets the ball. Um, he shoots and scores another three pointer. Um, his beard is awesome.” (Go Thunder!) This is also why President Obama gets lampooned on late night shows for his tendency to pepper his extemporaneous remarks with a bunch of uhhh’s and ummm’s.

Using uh and um too often takes away from the forcefulness and eloquence of your remarks. So while it’s not as big of a deal when used in conversations with friends, when meeting people for the first time and during job interviews, business presentations, formal speeches, and the like, you want to minimize your use of fillers as much as possible. If curbing your ummm-ing is something you struggle with, read on to learn why we all “um” and “uh” and what we can do to curb this tendency and become better spoken gentlemen.

Why Do We Say Um?

While it is popularly believed that um’s and uh’s arise because of anxiety, studies have not found a strict correlation between this type of filler and that emotional state (other “disfluencies,” however, like repeated words, the repeating of a single syllable or sound, omitting a word or part of a word, or a slip of the tongue are correlated with a speaker’s anxiety-level). For example, you are not more likely to use fillers when talking to a stranger than you are when talking to your spouse.

The reasons behind our uh’s and um’s are in fact a lot more nuanced (not to mention interesting). Here are some of the research-based theories that have been advanced:

Um’s and uh’s indicate that the speaker is “in trouble.” The primary view on the purpose of filler is that it is either an involuntary symptom or a purposeful signal (here linguists do not agree) that the speaker gives to indicate to his listeners that he is “in trouble” – he needs a moment to plan what to say next or to hunt for something in his memory. It tells the audience that there is about to be a delay. “Uh’s” signal a shorter delay, while “um’s” tell the audience the delay will be longer.

Basically, um’s and uh’s happen when you’re trying to think and speak at the same time. This is why they occur more frequently during transitions to a new topic or at the beginning of a sentence rather than at the end or in the middle of one; your brain is idling at the juncture between planning and executing what to say next.

Um’s and uh’s act as placeholders to let people know you’re going to continue speaking. When you can’t think of what to say next, you’re in a bit of a pickle; you need a moment to think about it, but social mores dictate that a pause can make you seem lost, or, provide a opportunity for someone else to jump in and start talking. So you may say “um” to tell your listeners: “I’m still in control – don’t interrupt me.”

This is one theory as to why men use more fillers like um and uh than women do: they are more assertive about holding the floor.

Uh’s can be a cry for help. Um’s and uh’s are not identical. In addition to the former signaling a longer delay in a person’s speech, uh’s are used more often to solicit help from others. They let listeners know they can jump in and provide the answer. 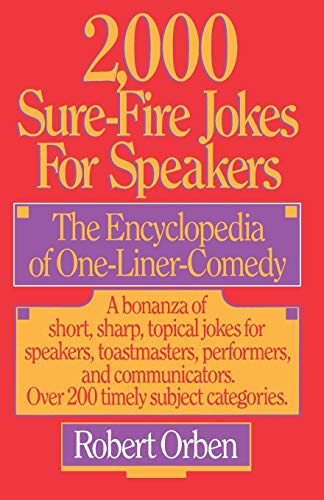 Mike: Steven. He was supposed to email Steven.

Um’s and uh’s indicate that we’re not as confident about what we’re about to say. When asked a question, people use more filler before responding when they’re less sure they have the right answer (and are in fact more likely to get the answer wrong). Conversely, people use less filler before giving an answer they’re sure is right (and one that is indeed more likely to be correct).

People also use more fillers before a non-answer like “I don’t know,” when they actually do know the answer, but simply can’t summon it to the fronts of their brains and the tips of their tongues.

Um’s and uh’s indicate that you’re searching for the right word.  The more concerned someone is with choosing the right way to say something, the more they tend to ummm, which is why, while too much ummm-ing has been associated with a lack of intelligence, it’s actually correlated with having a large vocabulary. The intelligent person has many words to choose from, and so sometimes gets caught up in taking pains to pick just the right one to express himself; “um” is the sound of his decision-making process.

Um’s and uh’s are more common when you’re speaking about an abstract topic.Although they use filler at the same rate outside the classroom, during lectures, humanities professors say “uh” more than professors of hard sciences (4.76 times per hundred words compared to 1.47 times per hundred). Researchers posit that this disparity is due to the fact that professors of the humanities have a broader, more abstract subject matter to cover, and thus more options to think over on how to express themselves; there are more ways to describe Rembrandt’s artwork than a physics formula. Whenever you’re contemplating complex options on how to articulate your thoughts, your ummm-ing will go up.

Previous article by Brett and Kate McKay: Should You Wear a Suit Without a Tie?