It is no secret that Americans are losing trust in large institutions that were once believed to be beyond reproach. The media, once considered a paragon of integrity, is viewed with cynicism and suspicion. Our former faith in governmental programs and the ‘best and brightest’ has plummeted steadily from doubt into resentment. So it seems politically foolish for the U.S. Food and Drug Administration, in the midst of its own opioid crisis, which has wrought hundreds of thousands of deaths, laid waste to the life prospects of millions, and lined the pockets of its unscrupulous partner corporations, to issue a warning against the use of a natural herb that combats opioid dependence, eliminates drug withdrawal, and kills pain. Of course, being a naturally-growing plant does not automatically qualify something as safe. There are, after all, varieties of poisonous mushrooms and berries, but people intuitively know to place a greater trust into organic substances. 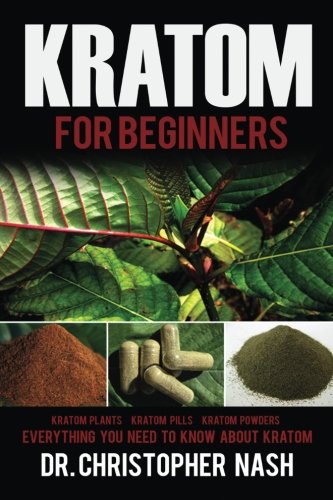 In a damning health advisory, the F.D.A. recently stated that it is “aware of reports of 36 deaths associated with the use of kratom-containing products” between 2010 and 2015. The F.D.A. report is saturated with lies about kratom, and the statistic that they cited seems unworthy of the fear mongering. In that same period, approximately 80,000 people died from over-the-counter painkillers such as aspirin, but where is their dire warning about the use of aspirin? Are they illegally confiscating aspirin too, and likewise claiming that it is such a danger to public safety that they must ignore the law to tyrannically confiscate something that is completely legal? The widely-prescribed opioid fentanyl, an approved drug, has been reported to have caused over 20,000 deaths in 2016 alone. That exceeds 54 deaths per day from fentanyl in 2016 compared to the 36 deaths that the F.D.A. associates with kratom over a five year period, or 0.02 deaths a day. When are they going to take action against fentanyl, since it is indeed a part of their admitted opioid epidemic of which they are supposedly fighting? They even name the opioid epidemic as their reason for suppressing kratom, even though it is not dangerous, not addictive, and finally, it is not even an opioid. As a close relative of the coffea (coffee) plant, kratom roughly has the same toxicity and degree of ‘addiction’.

Their legalistic use of the term “associated” is of interest. The politicizing disinformation that the F.D.A. routinely participates in for suppressing natural competition, such as kratom, is easily expressed in the following scenario. If someone consumed a product that consisted mostly of fentanyl with only a trace amount of kratom, then his death could be technically classified as being associated with a ‘kratom-containing product’. This case for guilt by association is, of course, flimsy at best, but it is exactly what is happening. This is absolutely normal game-play for the F.D.A. The F.D.A. is beholden to Big Pharma sponsors. It uses its police powers to ensure the chemical industry’s profit and legally shields it from us by preemptively declaring what is “safe and effective” on behalf of its pharmaceutical darlings. This preemptive labeling is what makes it nearly impossible for an American to successfully litigate against a pharmaceutical company or a doctor for having given him something that is known to be extremely addictive and/or extremely harmful. A victim’s legal arguments are rendered moot by the F.D.A., even before the first motion is filed. After all, the implicated drug was documented to be “safe and effective”, “FDA-approved”, and a “standard therapy”. Just forget about how many people are ruined or killed. Definitely forget about a futile legal action. 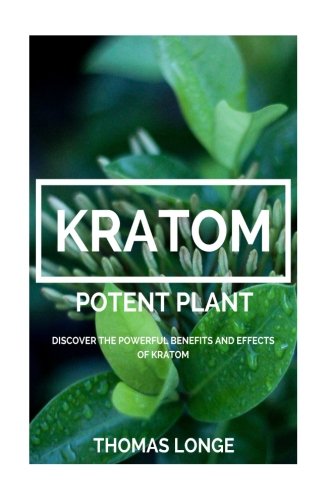 The international trade in opiates is a storied history involving wars, conquests, occupations, companies, and endowments. It has been a source of intergenerational wealth and empire for some. For others, opiates have meant ruin, poverty, addiction, and death. History books sometimes euphemistically refer to the opium industry as ‘the spice trade’. However, even middle school textbooks reference the original opium wars, which were fought between the British and Chinese in the nineteenth century. The results of these wars were the bolstering of Britain’s East India Company, and the formation of Hong Kong as a British protectorate. Previously unimagined English wealth was generated that led to the purchasing of ornate decorations in royal palaces and upper-class homes throughout Britain. The East Coast establishment in America, and its representative colleges, country clubs, and corporations owe a significant portion of their wealth to this flourishing opiate trade.

The current opioid crisis in America is a continuation of this long-running habit that has afflicted humanity for centuries. What is unique about our current crisis is that the race favoritism and national pride that guided previous opiate conglomerates to flood China and India with the addictive drugs, while restricting it amongst their own people has vanished. Now, as a result of the globalists’ mentality that views all but the elite as expendable pawns; regardless of nation or race, America has been flooded with opiate drugs in many legal and illegal variations. All of the outlawed versions, such as heroin, were once pushed on Americans by the the medical establishment, as doctor-prescribed drugs. Our regulators conveniently forget about this dark history, even as they continue to swear that kratom and marijuana are both addictive and dangerous, without so much as blinking.

If the F.D.A. were truly interested in protecting Americans, it would limit the use of fentanyl to hospital settings and palliative care, as it had done prior to the opioid crisis. Furthermore, it would take no offense in people using a centuries-old herb with no confirmed overdoses or severe reactions, and accept it as the viable alternative that it truly is. To those who are already aware that the F.D.A. is nothing but a front operation for corporate cartels, its latest ‘guidance’ will be of no surprise. For people who have been on the fence, the agency’s non-common-sensical diatribe will likely serve to push them further toward the side of outrage. Like most of our elitist Washington, D.C. institutions, the Food and Drug Administration seems to be staffed with tone-deaf bureaucrats who barely have the skills required to continue manipulating the public. We can expect even more draconian enforcement to be called upon to keep people in line, or at least afraid, since the F.D.A. is evermore less convincing in winning hearts and minds. The truth may take shackles and a beating, but eventually, it always prevails.

Reprinted with permission from The Health Wyze Report.