Armed Homeowner Comes Out on Top Against 4 Robbers

A north Harris County, Texas homeowner and former Marine was confronted by four males while standing in his driveway with his garage door open Friday night, and soon found a gun to his head.

Homeowner Alexander Borrego told Click2 Houston that his wife and children were inside the home when four teens grabbed him around 10:30 p.m. and pulled a gun on him. However, they were in for a surprise as Borrego, concerned about his family, had a handgun of his own concealed in his hoodie.

“As soon as I got my hand on my pistol I turned towards the guy that had the gun at the back of my head. I immediately removed the pistol away from my head as I began firing at those guys,” Borrego said.

The four ran from his home and one, shot in the chest and leg by Borrego, later showed up at a local hospital. The teen, brought to the hospital by his mother, is recovering. 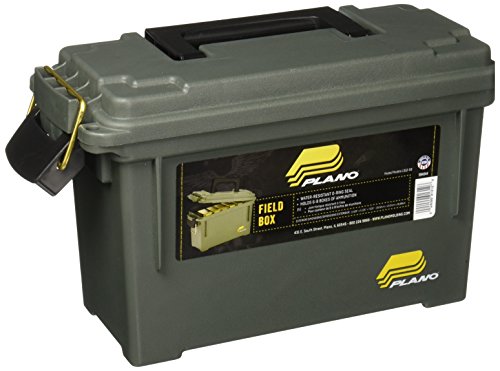 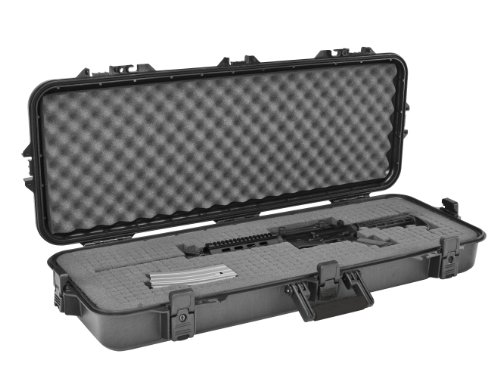 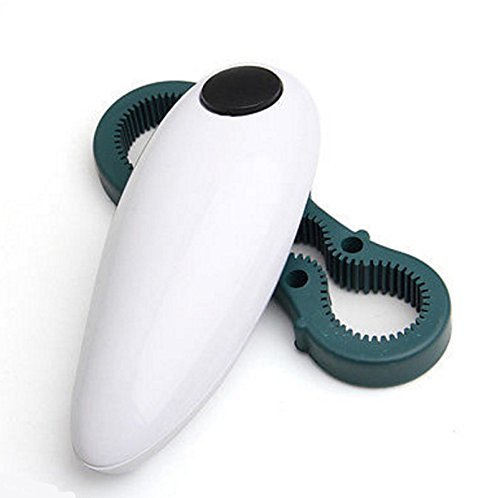 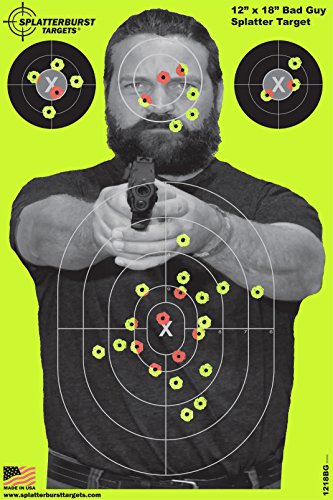