A suspect was shot and killed when he tried to rob an 81-year-old man at gunpoint outside of the man’s home in Genoa, Arkansas, on Thursday afternoon.

Buddy Cates told KSLA that he walked outside of his home around 1:30 p.m. and came face to face with the suspect, who authorities are still working to identify.

Cates said the suspect was holding a “big pistol,” but Cates also had his hand in his pocket, gripping his own gun.

“The battle was one,” Cates recalled, noting that, between the two, at least a dozen shots were fired.

“Whoever got the biggest gun and fastest will be boss when it is all said and done,” Cates said. “In this case, it was me.”

Cates was uninjured, but the suspect died after he was taken to a hospital in Texarkana, not far from Cates’ home.

After the attempted robbery and subsequent shooting, three women were arrested in connection to the crime, according to reports from the Texarkana Gazette. Kiana Keshaun Montgomery, 21; Shaynesha Martin, 19; and Ke’Erica Turner, 20, are all facing charges for aggravated robbery and are being held at the Miller County Detention Center. Authorities did not say what part the women played in the robbery or whether they are believed to be responsible for other crimes. 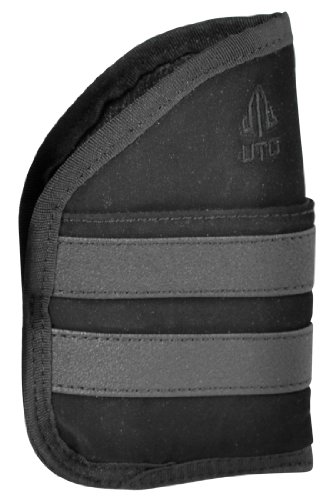 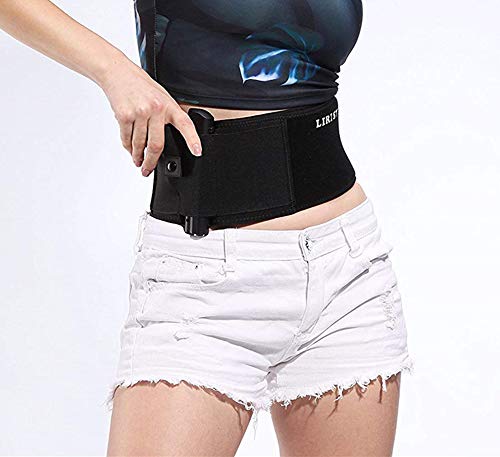 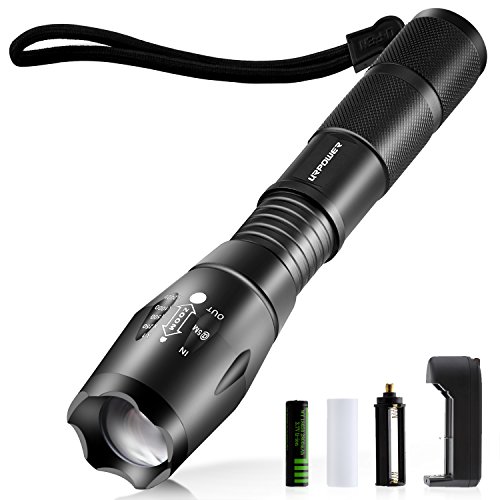