If you live in the United States (and even if you don’t) you’ve probably heard about a number of the country’s prominent historical figures. But what about the history of those who were there before? Even many Americans know very little of Native American history.

One of many overlooked aspects of Native American history is the long list of exceptional men who led various tribes as chiefs or war leaders. Just as noble and brave as anyone on the Mexican, British, or American sides, many of them have been swept into the dustbin of history. Here are ten of the greatest Native American chiefs and leaders.

A member of the Apache tribe, Victorio was also the chief of his particular band, the Chiricahua. He was born in what is now New Mexico in 1809, when the land was still under Mexican control.[1] For decades, the United States had been taking Native American lands, and Victorio grew up in turbulent times for his people. Because of that experience, he became a fearsome warrior and leader, commanding a relatively small band of fighters on innumerable raids.

For more than ten years, Victorio and his men managed to evade the pursuing US forces before he finally surrendered in 1869. Unfortunately, the land he accepted as the spot for their reservation was basically inhospitable and unsuitable for farming. (It’s known as Hell’s Forty Acres.) He quickly decided to move his people and became an outlaw once again. In 1880, in the Tres Castillos Mountains of Mexico, Victorio was finally surrounded and killed by Mexican troops. (Some sources, especially Apache sources, say he actually took his own life.) 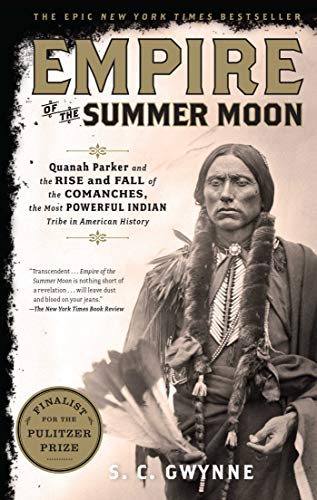 Perhaps more interesting than Victorio was his younger sister, Lozen. She was said to have participated in a special Apache puberty rite which was purported to have given her the ability to sense her enemies. Her hands would tingle when she was facing the direction of her foes, with the strength of the feeling telling how close they were.

More popularly known by the English translation of his Shawnee name Hokolesqua, Chief Cornstalk was born sometime around 1720, probably in Pennsylvania.[2] Like much of the Shawnee people, he resettled to Ohio in the 1730s as a result of continuous conflict with invading white settlers (especially over the alcohol they brought with them). Tradition holds that Cornstalk got his first taste of battle during the French and Indian War, in which his tribe sided with the French.

A lesser-known conflict called Lord Dunmore’s War took place in 1774, and Cornstalk was thrust into fighting once again. However, the colonists quickly routed the Shawnee and their allies, compelling the Native Americans to sign a treaty, ceding all land east and south of the Ohio River. Though Cornstalk would abide by the agreement until his death, many other Shawnee bristled at the idea of losing their territory and plotted to attack once again. In 1777, Cornstalk went to an American fort to warn them of an impending siege. However, he was taken prisoner and later murdered by vengeance-seeking colonists. 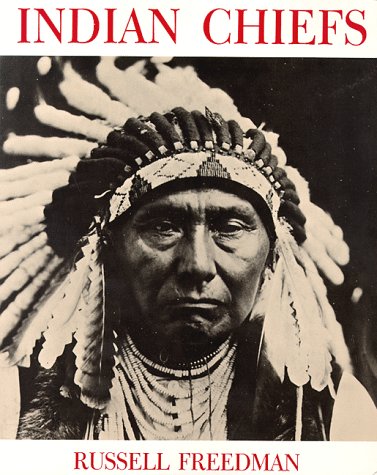 Cornstalk’s longest-lasting legacy has nothing to do with his actions in life. After his death, when reports of a flying creature later dubbed the “Mothman” began to surface in West Virginia, its appearance was purported to have come about because of a supposed curse which Cornstalk had laid on the land after the treachery that resulted in his death.

A member and eventual war leader of the Sauk tribe, Black Hawk was born in Virginia in 1767. Relatively little is known about him until he joined the British side during the War of 1812, leading to some to refer to Black Hawk and his followers as the “British Band.” (He was also a subordinate of Tecumseh, another Native American leader on this list.) A rival Sauk leader signed a treaty with the United States, perhaps because he was tricked, which ceded much of their land, and Black Hawk refused to honor the document, leading to decades of conflict between the two parties.

In 1832, after having been forcibly resettled two years earlier, Black Hawk led between 1,000 and 1,500 Native Americans back to a disputed area in Illinois.[3]That move instigated the Black Hawk War, which only lasted 15 weeks, after which around two-thirds of the Sauk who came to Illinois had perished. Black Hawk himself avoided capture until 1833, though he was released in a relatively short amount of time. Disgraced among his people, he lived out the last five years of his life in Iowa. A few years before his death, he dictated his autobiography to an interpreter and became somewhat of a celebrity to the US public.

Your ‘Expectation of Privacy’Hilary’s Latest Whopper?