We’re Living in the Bizzaro World

This is the way things look to me.

The left—those folks who I had mistakenly thought were supposed to be opposed to the status quo—have strangely sided with the establishment powers-that-be since Donald Trump won the election.

And as bad as Trump is—draining the swamp with one hand, and filling it with the other—he has at least at times engaged in some swamp draining! 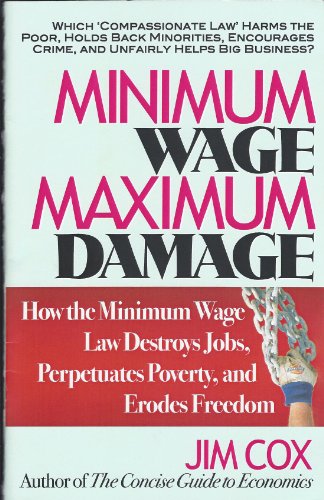 Further these people have the audacity to call themselves “The Resistance”! I’m not sure this has happened before. A group of rabble rousers rallying to the cause of the Status Quo? Rabble rousing to defend the ruling class against someone who would dare challenge the comfort of the privileged folks on top? Do you remember Trump’s great line at his inauguration with presidents George W. Bush, Barack Obama, Bill Clinton, and Jimmy Carter, and Congressional leaders Mitch McConnell and Paul Ryan standing right there behind him?

For too long, a small group in our nation’s capital has reaped the rewards of government while the people have borne the cost. Washington flourished, but the people did not share in its wealth. Politicians prospered, but the jobs left and the factories closed. The establishment protected itself, but not the citizens of our country. Their victories have not been your victories. Their triumphs have not been your triumphs. And while they celebrated in our nation’s capital, there was little to celebrate for struggling families all across our land.

Millions of Americans are fed up with politicians of both parties, and indeed hate and feel contempt for Washington’s officeholders. Thus, the vote in 2010 for a Republican House against a sitting Democrat president, the 2014 vote for a Republican Senate and the 2016 vote for an outsider like Trump for the presidency. But it looks like these voters’ preferences will be overridden once again.

Under constant pressure from The Establishment and their champions among the rabble rousers, Trump is capitulating at an increasing rate. Most recently it seems Trump is excited to see positive statements written about him in The New York Times and The Washington Post. The policies that Trump has joined with the Establishment in supporting during these first eight months in office include continuing the wars in the Middle East despite his campaign rhetoric, allowing the unconstitutional executive order enacting DACA to linger on for another 6 months after leaving it to linger on for his first 8 months in office despite promising to rescind it his first day in office, supporting the bill that would only slightly alter the unconstitutional Affordable Health Care Law rather than demanding the repeal and replacement he had promised, increasing the debt limit once again as has been enacted by the Establishment more than 20 times now,  increasing the levels of protectionism to the detriment of the American consumer, and populating his administration with a lopsided array of Goldman Sachs personnel. (Gee, I wonder who these guys will favor while in office?) Likewise, is the case of the many military generals—remember the MIC (the Military-Industrial-Complex that President Eisenhower warned us about in 1961?) We may be witnessing a slow-motion military coup as Trump appoints and follows the advice of general after general. At this rate, the Trump presidency may prove to be a third term of Obama/fifth term of Bush)!