Enslaved By Vocation Or Addicted By Choice To Hours In Front Of A Computer Monitor? You Had Better Down A Lutein Pill Every Day

A recently published report cites the fact that ~35% of people born 1965-1996 and now living in developed countries spend at least 9 hours a day in front of digital devices.   Such intense use of digital devices has been found to have undesirable effects on sleep quality, alertness during waking hours and also fatigue, headaches, muscular, skeletal and visual strain.

When an eye doctor takes an ophthalmoscope in his hand and holds it close to your eyes to examine your retina, he/she can see yellow in the visual center of your eyes – called the macula.  Some people have very little of this protective yellow pigment.  It is derived from the diet.  There is such a small amount in foods (spinach and lutein-fortified eggs provide the most), and there is so much at stake if you don’t have enough of this pigment (loss of central vision for reading, driving, recognizing faces), you don’t want to leave this to chance.

The pigment is lutein and its molecular cousins zeaxanthin and mesozeaxanthin.  This yellow pigment protects the eyes from what is called “the blue light hazard.”

Blue light exposure can induce premature aging in the retina.  This can result in poor recovery from bright light (glare recovery), poor ability to visually distinguish objects under various lighting conditions (contrast sensitivity), and other measures of visual function.

Since light rays focus onto the retina of the eyes unevenly with blue light focusing in front of red light, the elimination of blue light via light filtration can improve the sharpness of vision.

Another experiment shows that lutein/zeaxanthin protects the back of the eyes from chronic inflammation induced by blue light.

Chronic exposure to blue light from artificial sources of indoor light may obfuscate the protective pupil closing effect in bright light.  It is not uncommon for people to work in front of a computer monitor in a darkened room where the brightness from a computer monitor is not sufficient to induce the pupil to close down.  More blue light may reach the retina in this manner.

So in the above mentioned study researchers provided 24 milligrams of lutein/zeaxanthin/mesozeaxanthin to adults who spend prolonged amounts of time in front of a digital display.  The results were striking.

Sleep quality improved markedly.  Headache frequency declined.  Eyestrain as well as eye fatigue diminished.  All of these factors improved parallel with the yellow pigment increasing in the central retina.

Chronic exposure to blue light, a spectral component of sunlight and artificial lighting, has been experimentally shown to destabilize compartments (lysosomes) within specialized cells in the retina, which are responsible for housekeeping – disposal of cellular debris (lipofuscin). 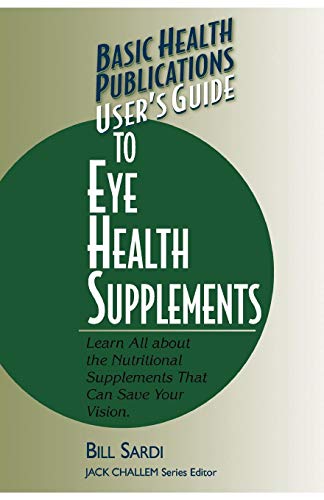 retinal foveal pigment (comprised of lutein, zeaxanthin, mesozeaxanthin) in humans, ranges from zero to 1.5 density units.  The optimal density for visual performance is 0.6 but very few individuals ever reach this point unless maybe they eat gobs of spinach every day.  One study of 680 subjects showed only ~1% achieved the 0.6 level, all presumably supplement users.  So essentially, nearly everyone except those who supplement their diet has less than optimal vision due to a lack of these dietary pigments that naturally filter light rays in the central retina.

In another study, adults who consumed eggs enriched with lutein (in the yolk) experienced an improvement in visual acuity (ability to see various sizes of letters on an eye chart).  But again, this was far from optimal.

The amount of carotenoid pigments consumed in this most recent study was 24 milligrams per day, which should be considered a loading dose to achieve rapid effect.  Probably a much lower dose would be protective, maybe 6-12 mg per day.  Dr. Richer conducted two studies that showed macular pigment density steadily increases over a period of 1-year of dietary supplementation.

Dr. Richer reports that re-pigmentation of the retina has been demonstrated to enhance driving vision in senior adults.

For further information go to www.eyedoctorricher.com 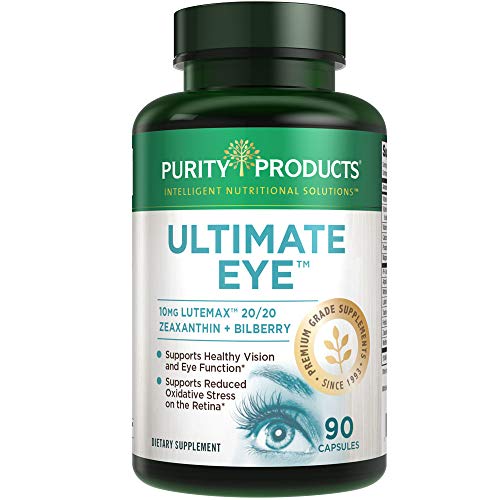 Bill Sardi [send him mail] is a frequent writer on health and political topics. His health writings can be found at www.knowledgeofhealth.com, billsardiblog.com and resveratrolnews.com.
If Government ‘Shuts Down’ Where Is the Outrage?