The Health Benefits of Water Fasting

While fasting has been part of human culture for thousands of years, only recently have we begun to investigate the therapeutic benefits of the practice. Interestingly, modern science has found a variety of verifiable positive effects fasting has on human health.

What Is Water Fasting?

Water fasting, also known as a water cleanse, is a type of fasting in which you consume only water for a set period of time. Many types of cleansing diets are referred to as fasts, but in water fasting, you take in zero calories. It’s distinct from caloric restriction in which a person’s daily caloric intake is reduced by 20–40%.

Of course, in the long-term, it’s impossible to live on water alone. Your body can’t function without calories and nutrients; they’re the batteries and building blocks of life. However, a carefully planned, short-term water fast can help reset certain biological processes and reinvigorate your health.

The most common question people ask about water fasting is “why?” Why would you voluntarily subject yourself to hunger and nutritional deprivation? There are many reasons to fast. Some people do it for religious or spiritual reasons; others to raise awareness for a cause. However, there are also well-established health benefits to fasting. Intermittent fasting encourages weight loss, reduces body fat, lowers blood pressure and heart rate, and may even reduce the risk of serious conditions like cancer, diabetes, and heart disease.[1, 2] 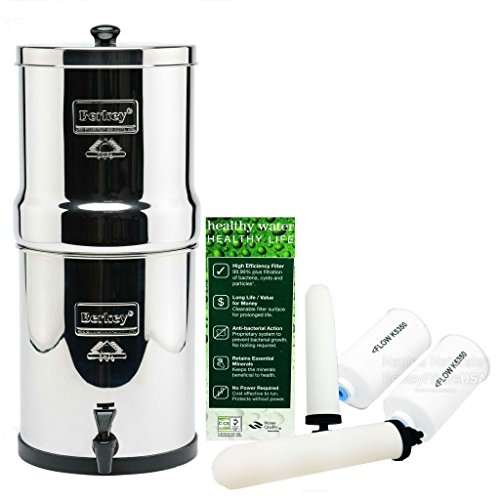 In the early days of humanity, fasting was the norm. Before the invention of agriculture, we were all hunter-gatherers. We ate what we could, when we could. Grabbing a snack from the fridge whenever our stomachs rumbled was not an option. Survival required that we adapt to occasional food shortages.[3]

Our ancestors incorporated fasting into cultural traditions long after the invention of agriculture ended our hunter-gatherer days. Many religions participate in ritual fasting to this day. Those of Islamic faith fast from dawn until dusk during the month of Ramadan. Many Christians, Jews, Buddhists, Hindus, and peoples of many other faiths all take part in traditional fasting. Many great healers and thinkers, like Hippocrates, Plato, Socrates, and Aristotle have praised the benefits of fasting.

The Health Benefits of Water Fasting

Fasting isn’t just for times of need or a way to demonstrate faith and devotion. There are some legitimate health benefits to fasting as well.

The fasting benefit that interests most people is weight loss. While it may seem obvious that not eating will lead to less body fat, let’s take a closer look at exactly how water fasting can help. Ketosis is the state in which your body begins taking energy from your internal fat stores instead of food. Water fasting helps your body reach ketosis more quickly than dieting. When you refrain from eating calories, your body is forced to burn fat cells for energy.[4] 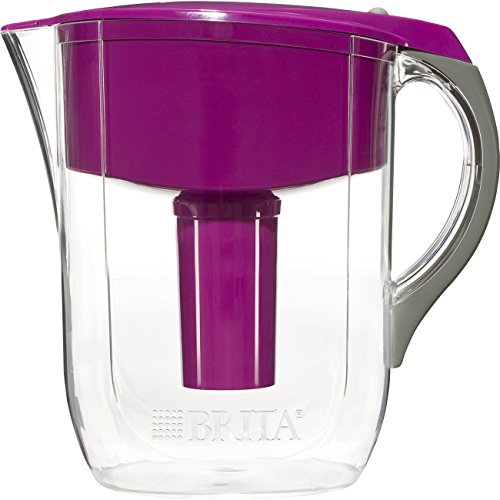 While we know of no force on earth that can halt or reverse the aging process, it is certainly true that some people age more gracefully than others. Animal studies have found that intermittent fasting can extend lifespan by up to 80% over control groups. In humans, fasting has been found to reduce oxidative damage and inflammation.[4]

Autophagy is your body’s normal, natural process for recycling unnecessary or dysfunctional components. Water fasting forces your system into an autophagic state. With the severely reduced caloric intake, your body is forced to be more selective in which cells it protects.[5]

This means that fasting can encourage your body’s natural healing mechanisms to actively destroy and recycle damaged tissues, which may have a positive effect on several serious conditions.

There is bountiful anecdotal evidence from people who claim that water fasting helped them overcome debilitating disorders. Current research backs up many of these claims. Animal studies have found that alternate day fasting caused a major reduction in the incidence of cancer and metabolic syndrome. Rodents placed on an intermittent fast had fewer incidences of neurological disorders including Huntington’s, Parkinson’s, and Alzheimer’s disease.[4]

Is Your Health Being Ruined?The Sun Is on the Brink of a Deep Solar Minimum