According to the official story, Marilyn Monroe was found dead on August 5, 1962 at her 12305 Fifth Helena Drive home in Los Angeles of a barbiturate overdose. She was found naked in bed having taken up to 40 pills, her death was, of course, considered a suicide as a result.

Many years later a declassified CIA document surfaces stating that Marilyn Monroe was a subject of powerful people’s attention due to her closeness with the Kennedy family and also because of what she knew about a number of fringe topics.

According to Greer, the document illustrates how she was wiretapped by the agency which had concerns about her time spent with President Kennedy. The memo goes on to say that JFK told her he had seen evidence of “things from outer space” at a secret air base. This allegedly caused authorities to panic, thinking she may disclose this at a press conference as she claimed she might do.

In Dr. Greer’s opinion, the memo refers to the remains of the Roswell UFO crash. 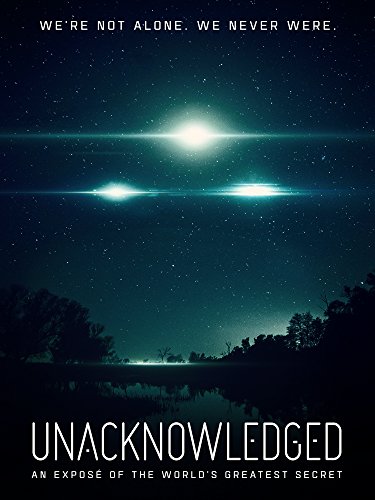 “We have a number of smoking gun documents, including a wiretap of Marilyn Monroe the day [sic] before she died, which has never been declassified. She was threatening to hold a press conference to tell the world what Jack Kennedy had told her during pillow talk about having seen debris from an extraterrestrial vehicle at what the document calls a ‘secret air base’.” – Dr. Steven Greer

Why would knowledge such as this, that Marilyn had, be so threatening that it could warrant her murder? This is a much deeper topic that requires a great deal of investigation. But simply put, at the time, the implications of ET disclosure were incredibly great. Changes in our economy, technology, governments, and way of life would dramatically take place and at the time it was utmost in the cabals mind to keep it quiet. And anyone who threatened to speak about it.

Why Bill Nye Is Not A ‘Science Guy’: What He Gets Wrong About GMOs

What Bill Nye Gets Wrong About Vaccines &amp; Alternative Medicine

You can check out episode 1 of our the CE docu-series here.

Primitivism Rampant Make Your Most Versatile Firearm Even Better